By: Daniel|Published on: Mar 23, 2019|Categories: All, Austin Healey, Before and After, British| 1 comment 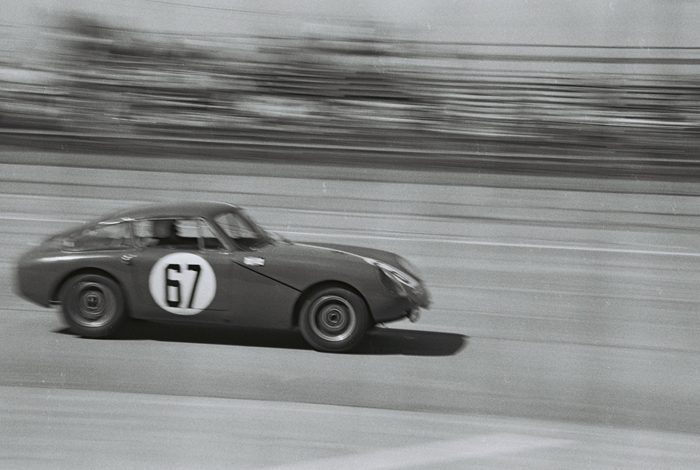 It’s always nice to return home after a long trip. There’s something comforting and familiar about it. I’m not sold on the notion that cars have feelings, but if they did this Sebring Sprite would be feeling a sense of joy returning to Sebring after a 55 year vacation of sorts. 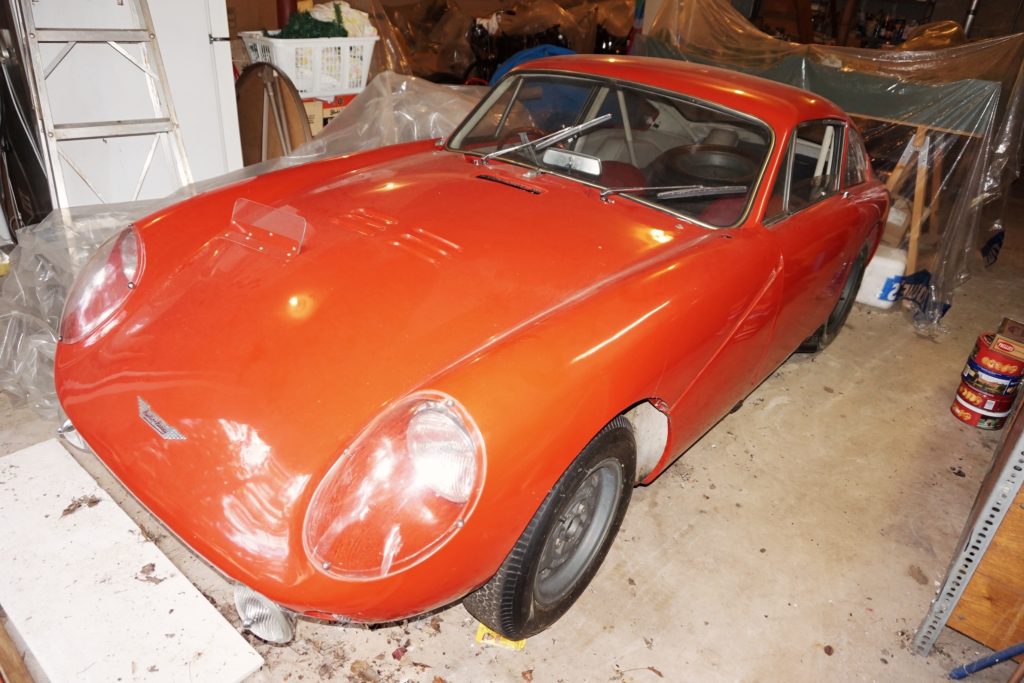 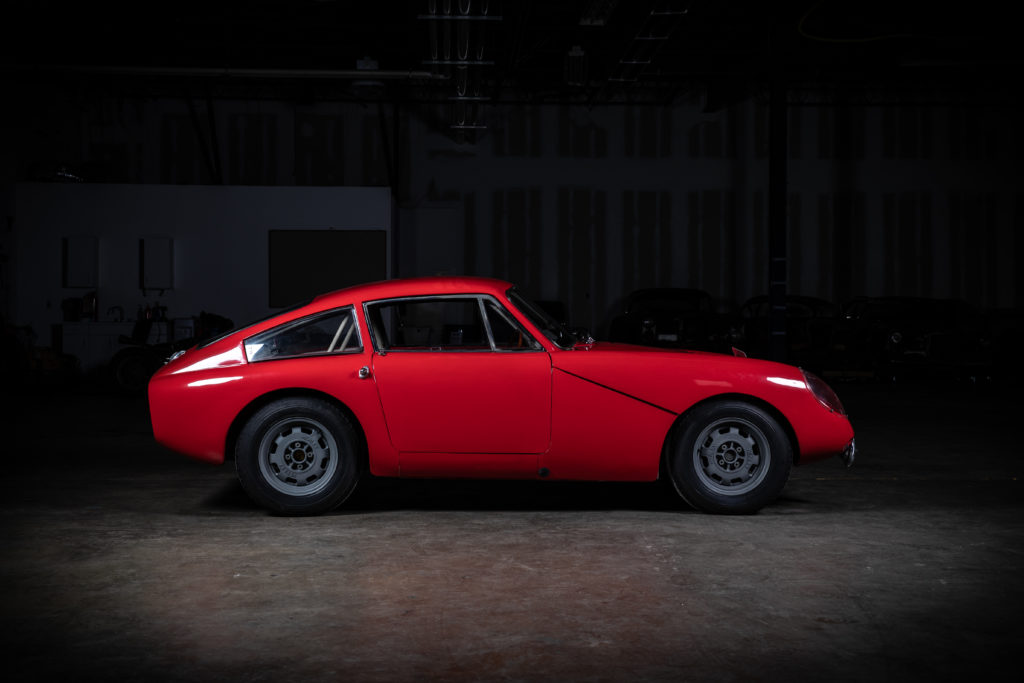 This 1964 Sebring Sprite was a factory entrant in the ‘64 12 hours of Sebring. Rapley Classic Cars put it up for auction on BringAtrailer.com. The winner of the auction, Mr Ford Heacock of Heacock Classic Car insurance, was just a teenager when that race took place. He also has strong connections to Sebring Raceway itself, as his Grandfather was one of the Sebring race founders. The first 12 Hours of Sebring was held in 1952, and it has been held every year since (except for 1974 because of the energy crisis). The track has also changed quite a lot in those years, being lengthened to as long as 5.4 miles, before gradually returning to today’s length of 3.74 miles. Sometimes a car just finds its way back to the exact place it should, and this is one of those times. 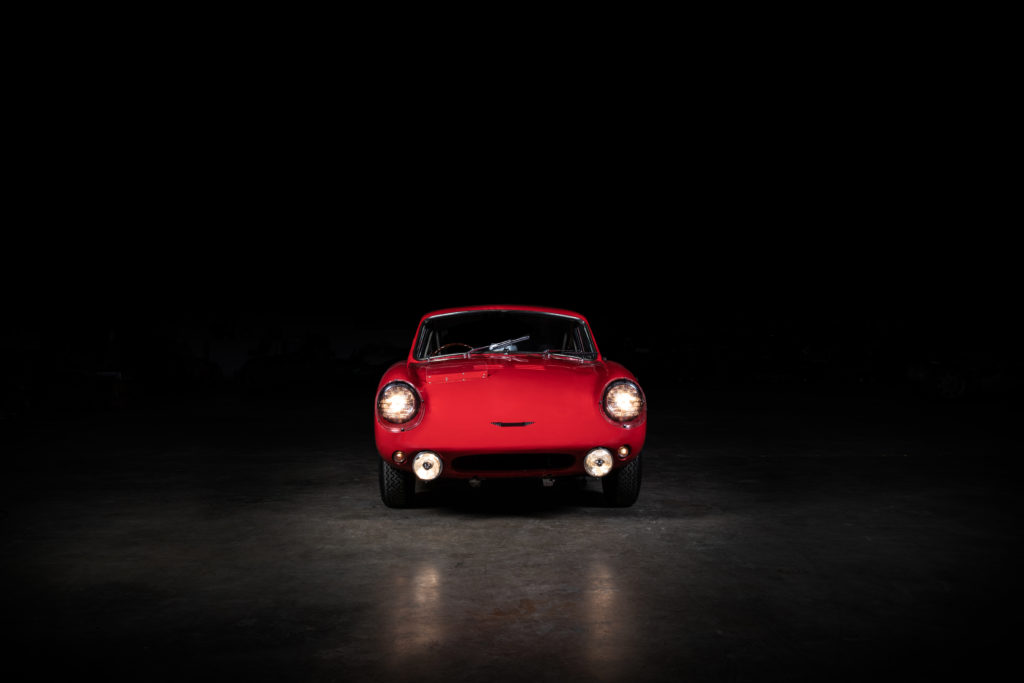 The story gets even better! This car retired from the 1964 race with a bent axle after just 9 laps. However, shortly after making it back to Sebring this car was back on track screaming down the front straight, 55 years later. And were told it made it a few more than 9 laps this time around. 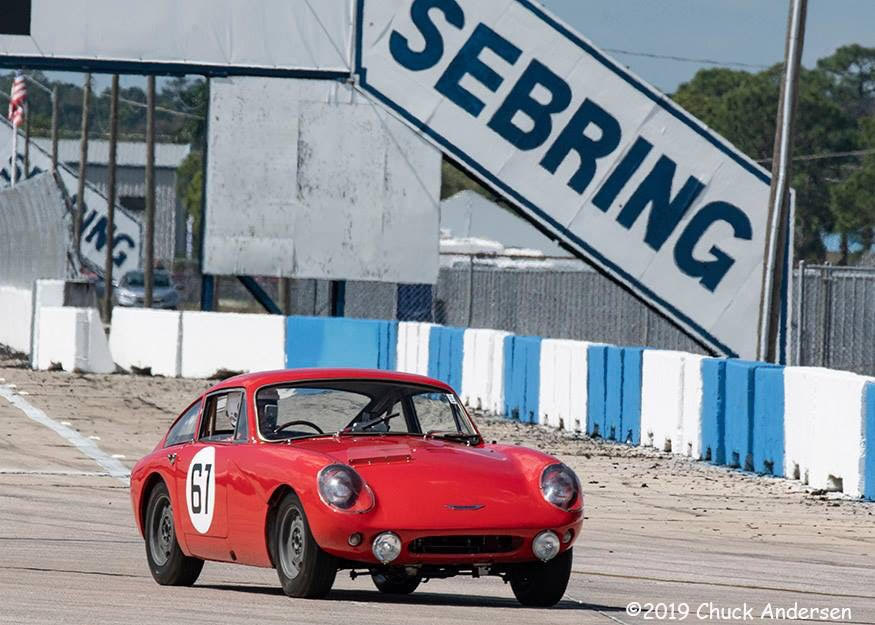 This ‘64 Sebring Sprite is now on display at the Sebring ‘Gallery of Legends’ where its’ provenance will be proudly shown. Great car, and a great sale! 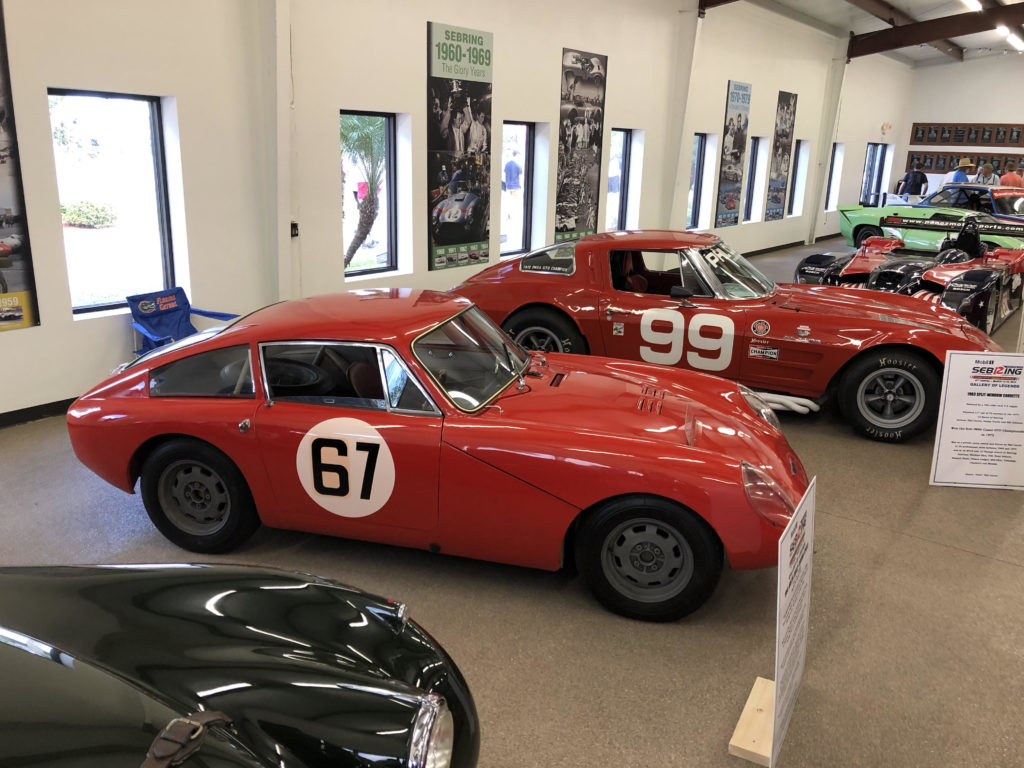