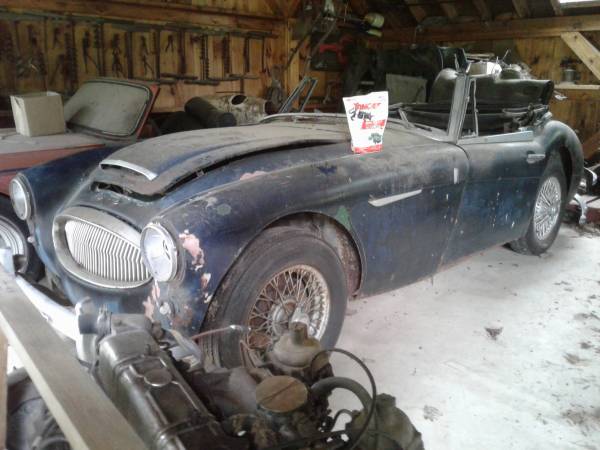 The Austin Healey 3000 was produced from 1959-1967.  All of the 3000’s came with a 2.9 liter six cylinder motor. These Sports Convertibles came with a four speed transmission, and were rear wheel drive. A classic British sports car combination. They had a claimed 134 horsepower from the factory, which apparently propelled these cars to 60 miles per hour in under 10 seconds.

Check it out here on Craiglist: https://boston.craigslist.org/bmw/cto/d/west-boylston-austin-healey-bj-7/6898044796.html 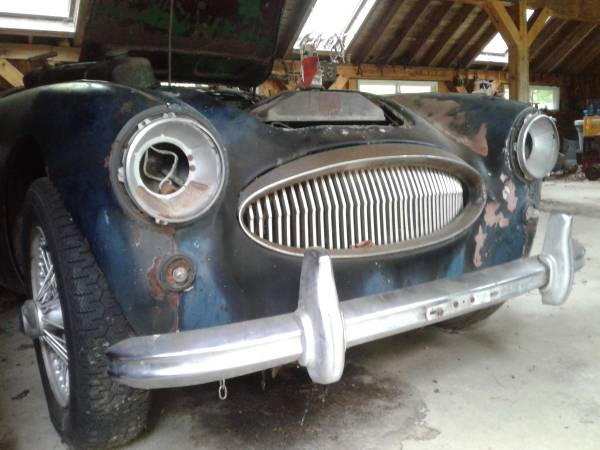 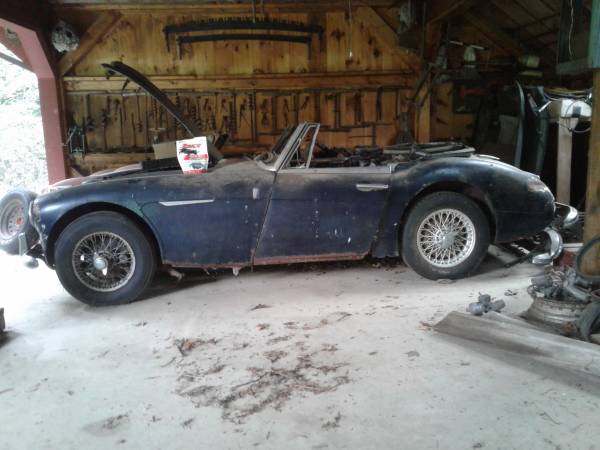 The ad states that the car is complete, but has been sitting for 30 years. It is a 1962 model, or BJ7 generation, and apparently the engine was rebuilt 30 years ago. There are some photos of the engine as it sits today. Not much else is said, but it is a cool barn find piece nonetheless, especially if you want a cool little project to take on. 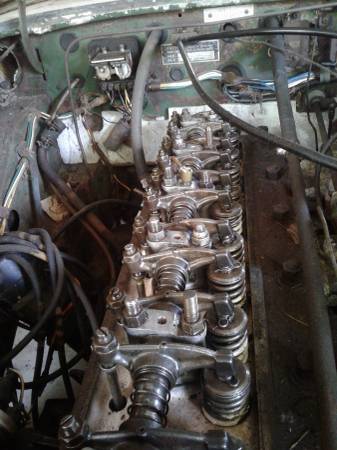 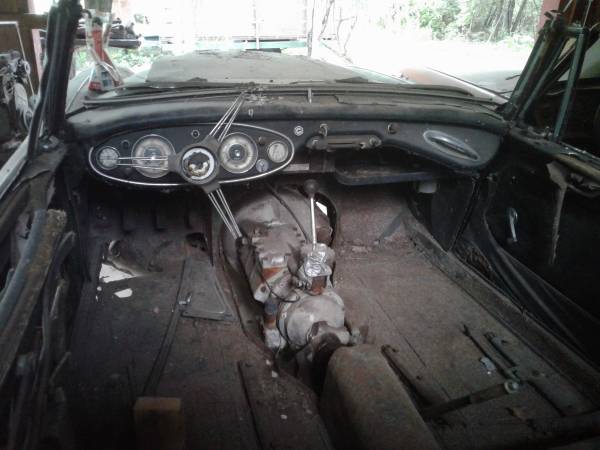