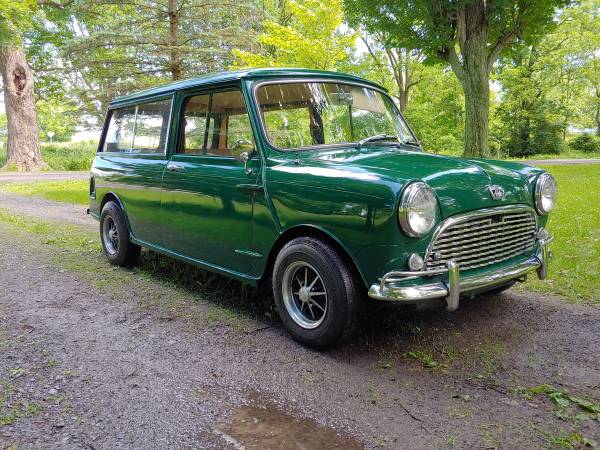 Old Mini’s are just cool. There’s no way you or anyone else can deny it, they just are. Everyone loves an old Mini, and they always turn heads wherever they go. They’re nimble, cute, tiny, and super fun, what’s not to love? Well today we’ve found a 1967 Mini Countryman. This is the MK1 iteration of the Mini, and being a Countryman it had barn style rear doors, and a four inch longer chassis compared to the saloon version. These cars used a four cylinder motor and a four speed manual gearbox; they had only 35 or so horsepower so although they could be considered nimble, they were certainly not fast.

The Mini Cooper of the period used the same engine, but with some significant tweaks it made 55 horsepower. These little cars were commonly raced, and very successfully as well. The Mini Cooper S won the Monte Carlo Rally in 1964, 1965 and 1967, the 1000 Lakes Rally in 1965, 1966 and 1967, and dominated all of the first 9 positions in the 1966 Gallaher 500 at Bathurst, among many other victorious outings.

Check it out here on Craiglist in Rochester: https://rochester.craigslist.org/cto/d/stanley-1967-austin-mini-countryman-mki/6930293927.html

This example has had a recent restoration according to the seller. Not much is said about the specifics of the restoration, but car does look clean inside and out. We couldn’t imagine a much cooler way to take the kids to school, and we love the green exterior! 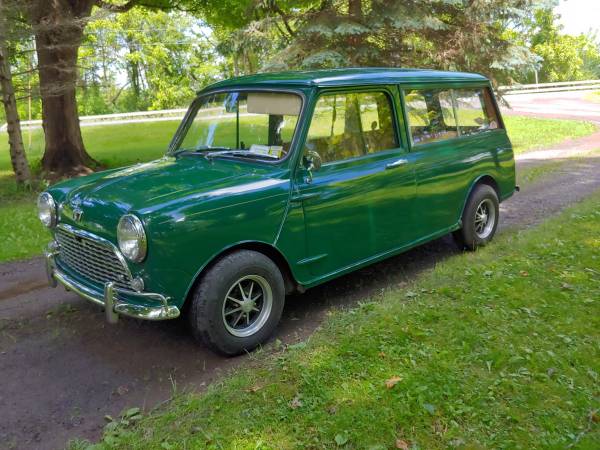 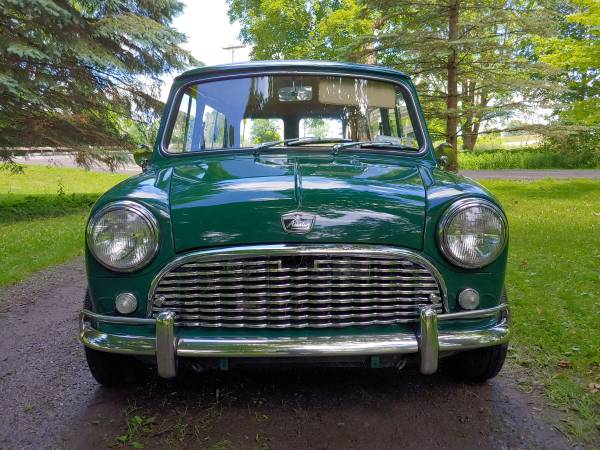 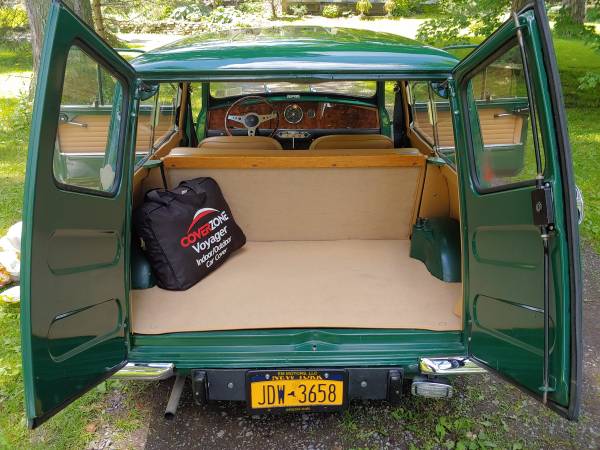 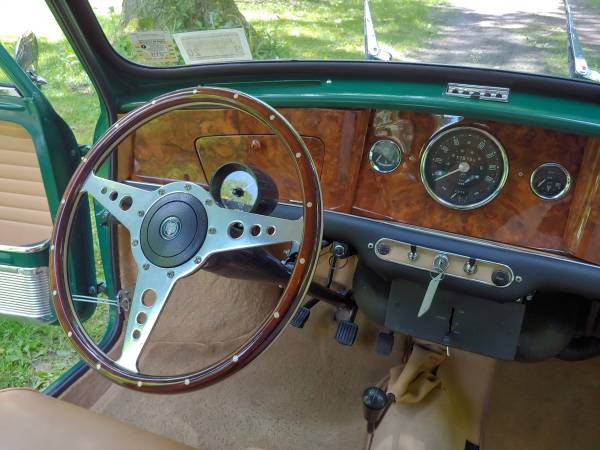 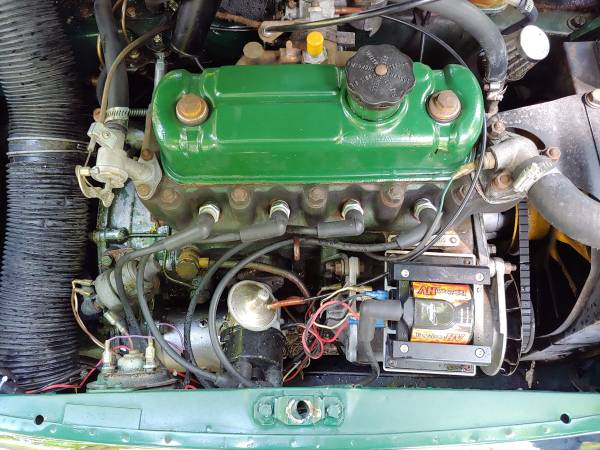 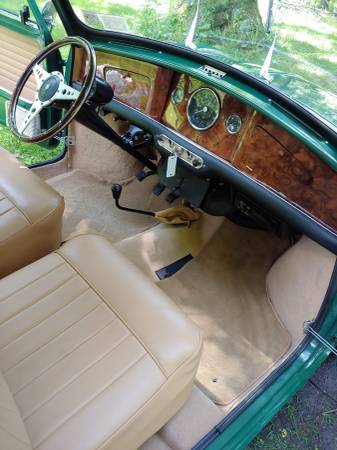