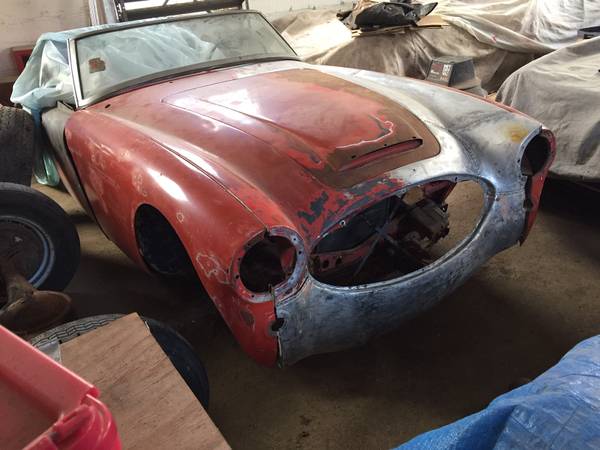 The Austin Healey 3000 was produced from 1959-1967. All of the 3000’s came with a 2.9 liter six cylinder motor. These Sports Convertibles came with a four speed transmission, and were rear wheel drive. A classic British sports car combination. The BJ7 was launched at the end of 1962. These cars were true convertibles, and had new wrap-around windscreen, wind-up side windows, swiveling quarter lights and a quick-action folding roof, as  They had a claimed 134 horsepower from the factory, which apparently propelled these cars to 60 miles per hour in under 10 seconds.

This particular car is a ’64 model, and a true project car. The car has been stripped down and taken apart to be rebuilt; a project started by the previous owner. One of the big positives is that the motor has been rebuilt to the tune of $4200, and all the necessary parts were boxed and bagged accordingly by the previous owner. The seller states that there is little to no rust present, and that almost everything needed for the restoration or rebuild is included. This would be a fun father-son project, or just a weekend warrior garage project! 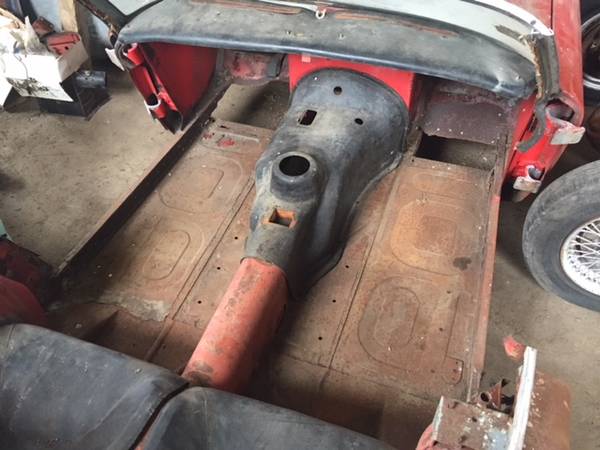 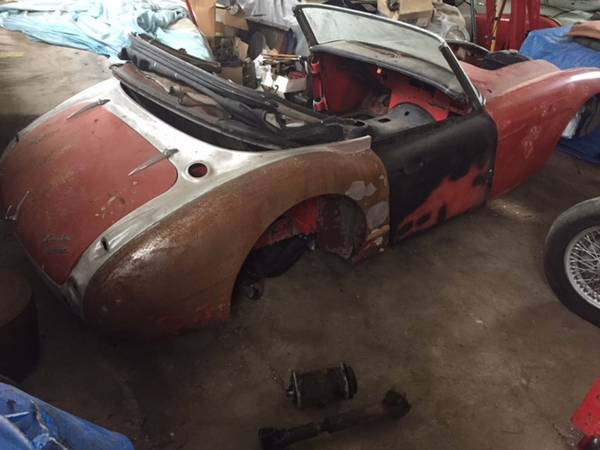 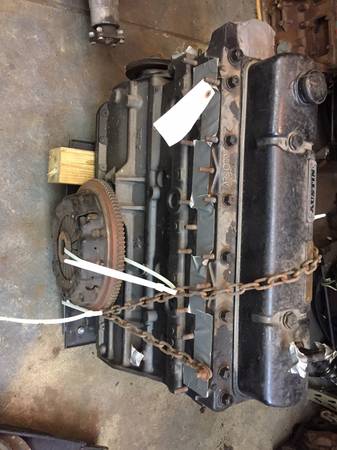 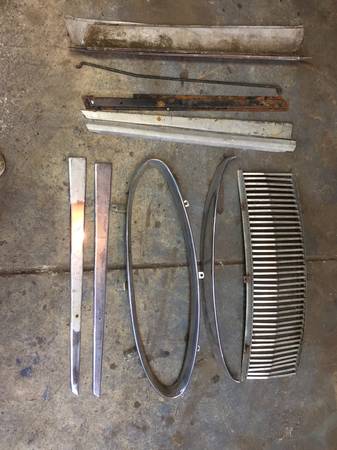 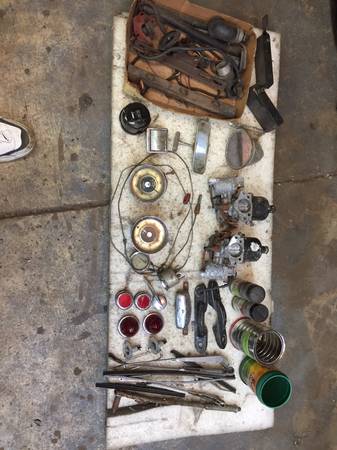 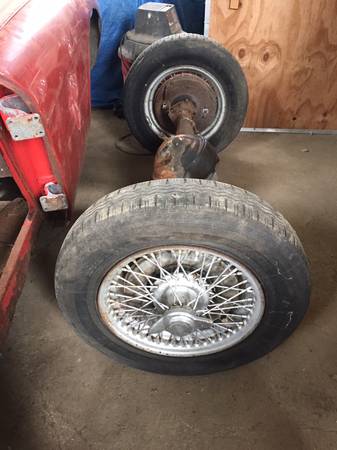