There were 21,045 series A cars produced for the entire production run, but given that this is claimed to be a Speedster it is much rarer.

Check it out here on Craiglist in Washington DC: https://washingtondc.craigslist.org/doc/cto/d/annapolis-356-porsche-1957-speedster/6909018511.html 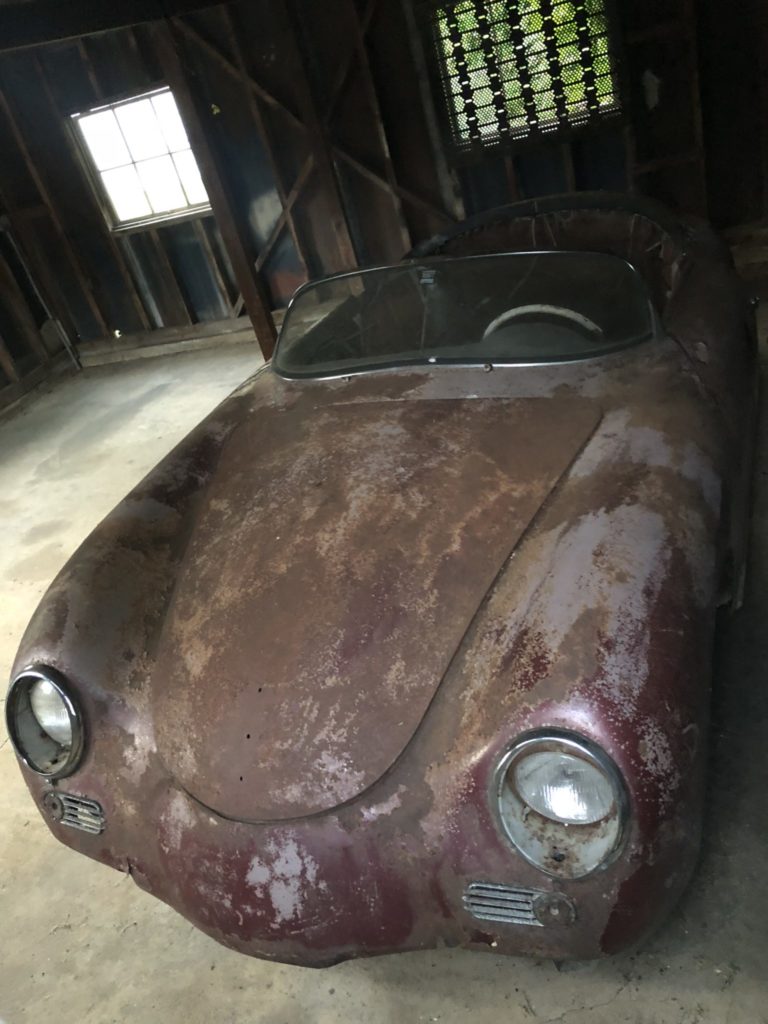 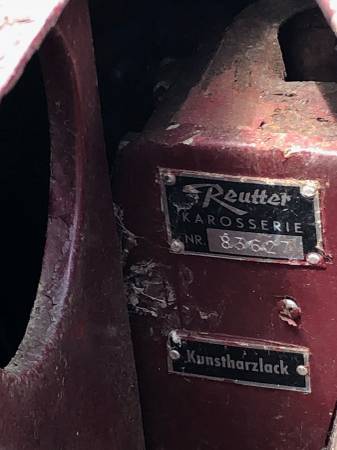 This particular car would have made 60 horsepower when new, and despite being lightweight is very slow; apparently taking around 15 seconds to get to 60 mph, on it’s way to a top speed of 99 miles per hour. Given that this is a Speedster, it is much more desirable than the average 356 A, which is why it has a $215,000 asking price. At auction, these cars have sold for anywhere from the mid $200,000 range for a clean restored example, to over $300,000 for a very original car. The lack of photos is somewhat concerning, so do your research beforehand. However, we couldn’t resist a true barn find like this!