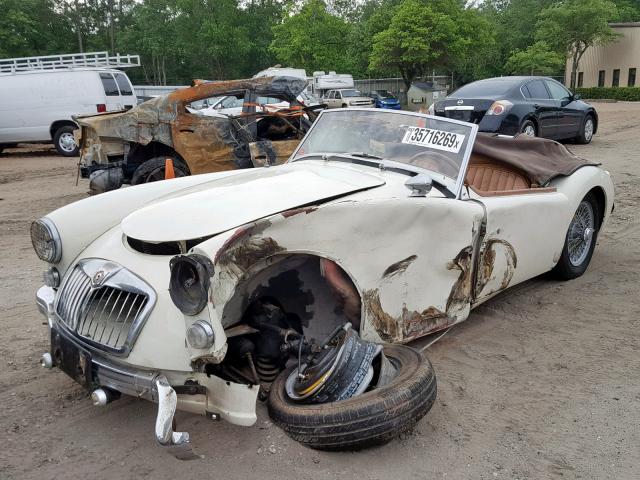 The MG MGA was produced by MG from 1955 to 1962. There were over 100,000 of these cars produced through the end of the 1962 production run. This model is a 1960, which put out about 80 horsepower. Differences from the previous model included amber or white front turn indicators shared with white parking lamps, separate tail and turn lamps in the rear, and 1600 badging on the boot and the cowl. There was also a twin cam model available, but this was not one of them. These were light cars, weighing in at under 2000 pounds, but obviously with only 80 horsepower you weren’t getting anywhere too quickly. 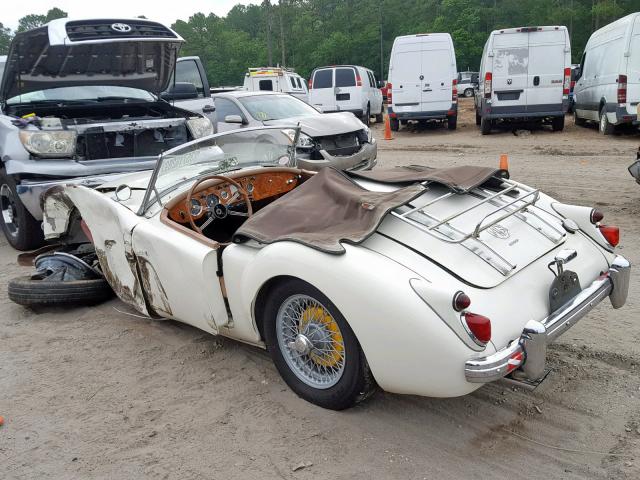 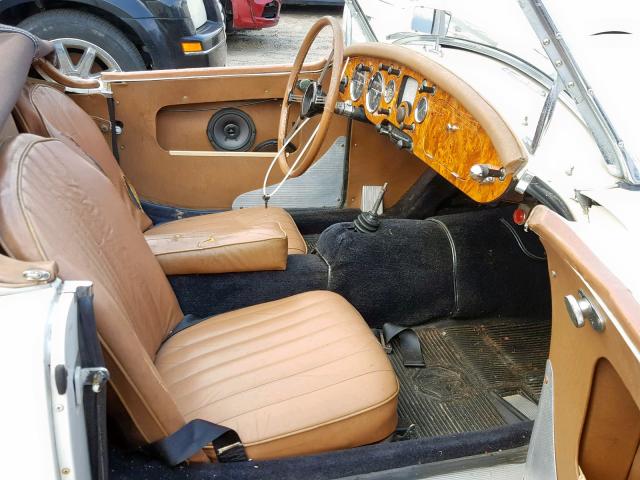 We’re not sure what happened to this car, but we can imagine being in any accident in this vehicle would be quite scary to say the least. The damage is quite serious, but it did leave much of the car intact. These cars aren’t that valuable, so restoring probably isn’t worth the time and money, but it’s interesting to see how these older cars crumble in accidents nonetheless! 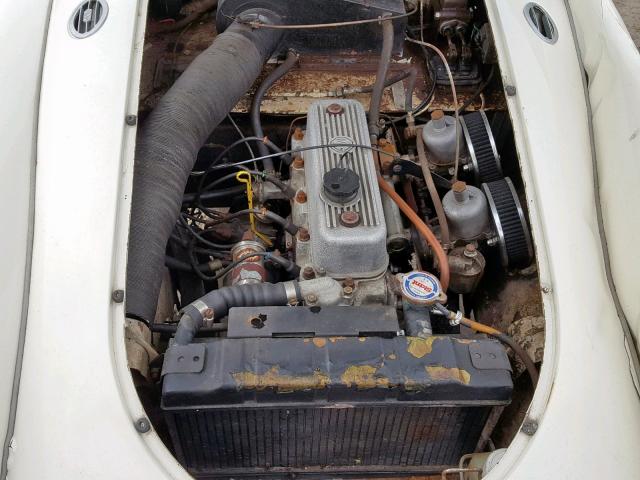