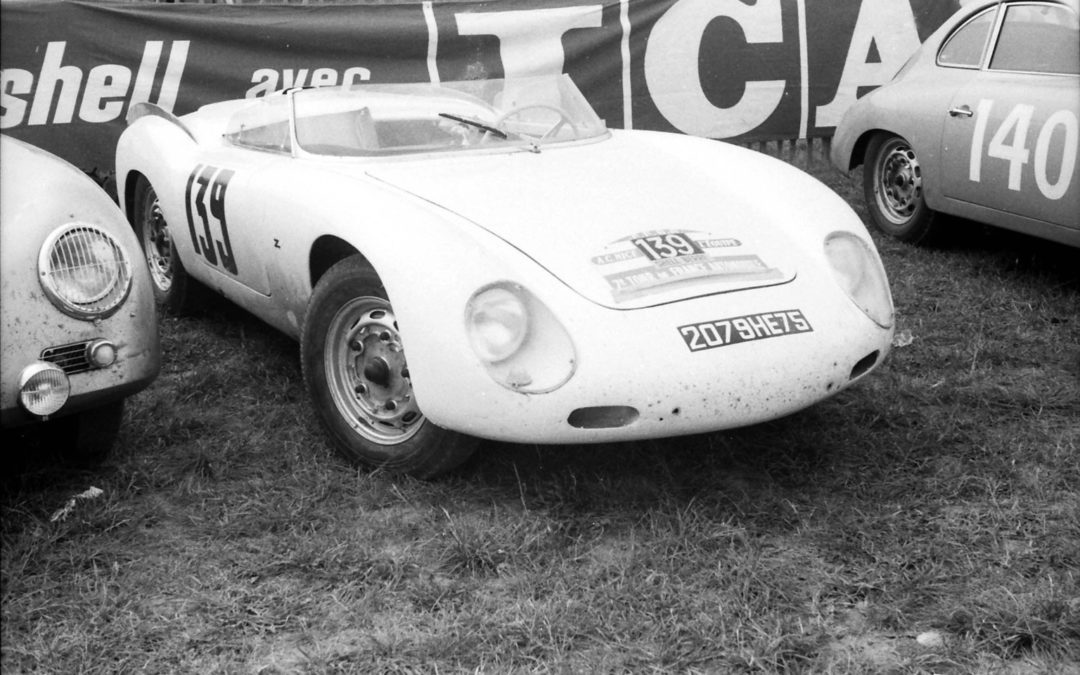 There are many examples of great competition cars from the golden era of sports car design. Among the finest manufacturers in the world, Porsche has contributed numerous offerings to this storied period including the 550 Spyder, 356 Speedster, Carrera RSR, 935, and of course the incomparable 917. And while each of these amazing and rare Porsches are fascinating in their own right, it is particularly interesting when a unique example emerges. Such was the case with the 1958 Porsche Zagato Speedster.

In 1957, the singular original Porsche Zagato Speedster was commissioned at the request of celebrated French privateer racer and Porsche enthusiast Claude Storez. Eager to construct a lightweight competition car with aerodynamic stability, Storez ordered a factory 356A Speedster coupled with the Carrera engine and GS specifications. A Speedster platform was selected from the Porsche AG factory line bearing serialized number 84907, but no body. The platform and drivetrain were assembled by factory technicians and delivered to Zagato, less engine. Completed in 1958, the car was sent back to Porsche to have its Carrera engine installed. The finished car was ready in time for the racing season, the lightweight

Speedster was fast and powerful. Storez’s cousin was sent from Paris to drive the car home. Within 10km he had wrapped it around a post. The car was badly damaged. Zagato quickly rebuilt the car in time to compete that year. Indeed, the Zagato Speedster would prove quite successful at some of the most prestigious racing venues that season. Tragically, Storez would be killed in the car in February 1959 and all remnants of the original single example vanished. 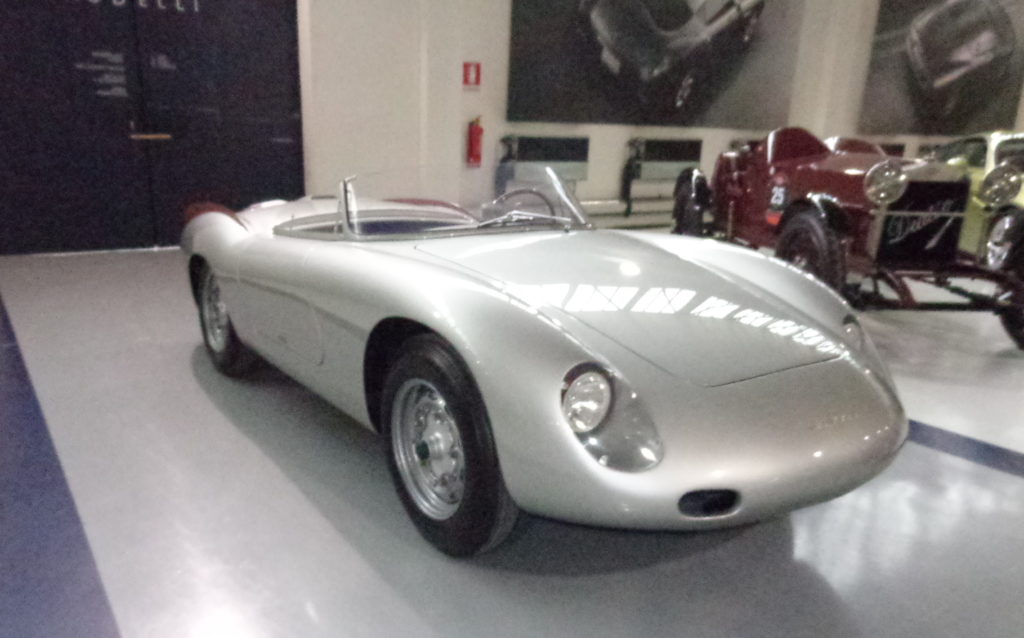 After more than half a century, Porsche collector Herb Wetanson consulted with Zagato to build an authentic version of the original 1958 design. With just minor period references and the help of contemporary 3D CAD surface development processes, a stunning recreation emerged. To commemorate the 60th anniversary of Porsche, Zagato built nine examples between 2015 and 2016 under the designation “Sanction Lost” – honoring both the original history of the car and the passion so many collectors have for unique cars.

Given the significance of many collectible sports and competition cars, it is understandable that the Porsche Zagato Speedster would garner a great deal of interest at inception and sustained market value over time. The collector hobby has seen increased sales in quality recreations as enthusiasts of modest means seek the driving enjoyment of million-dollar cars at a fraction of the cost, without the risk of 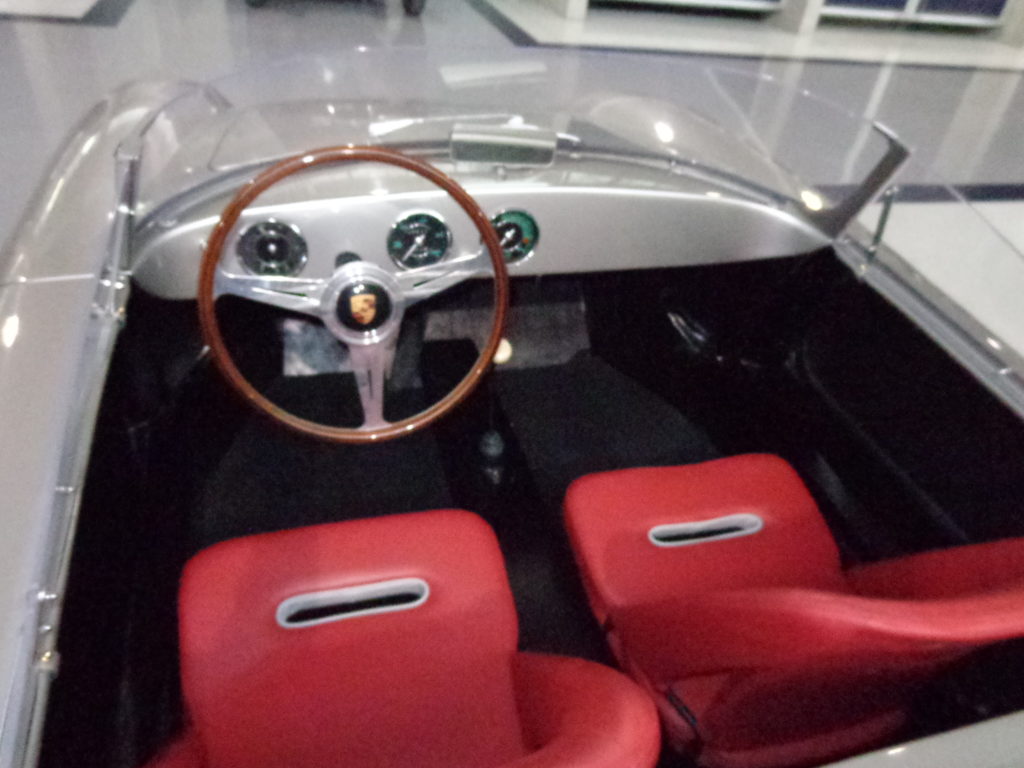 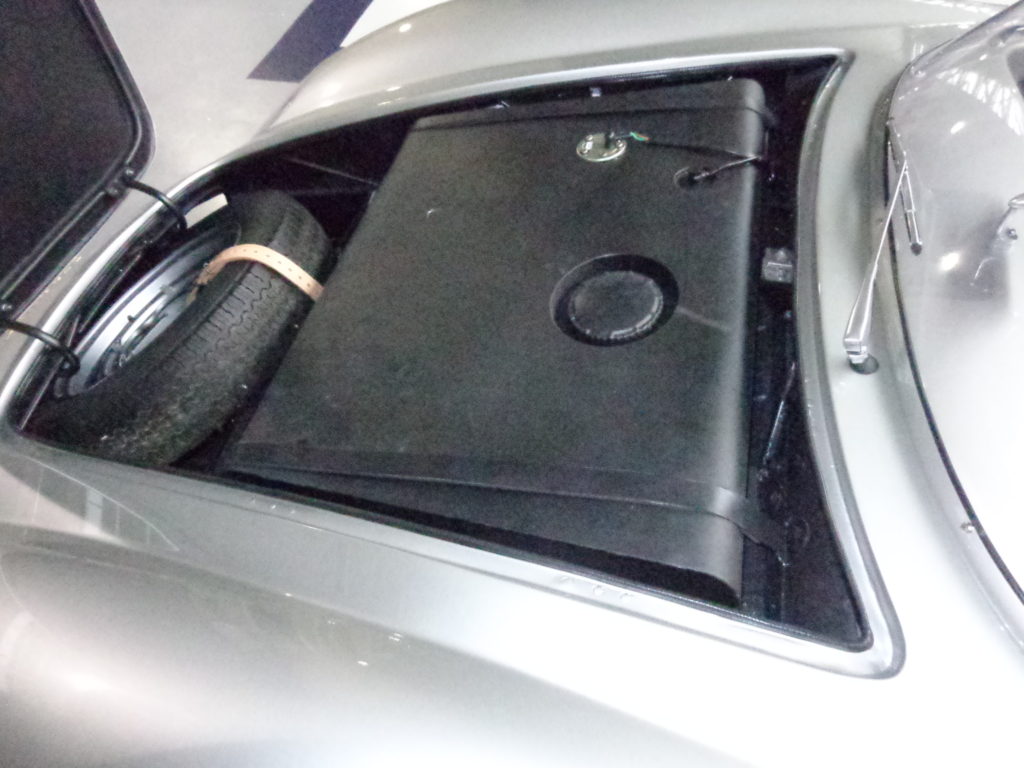 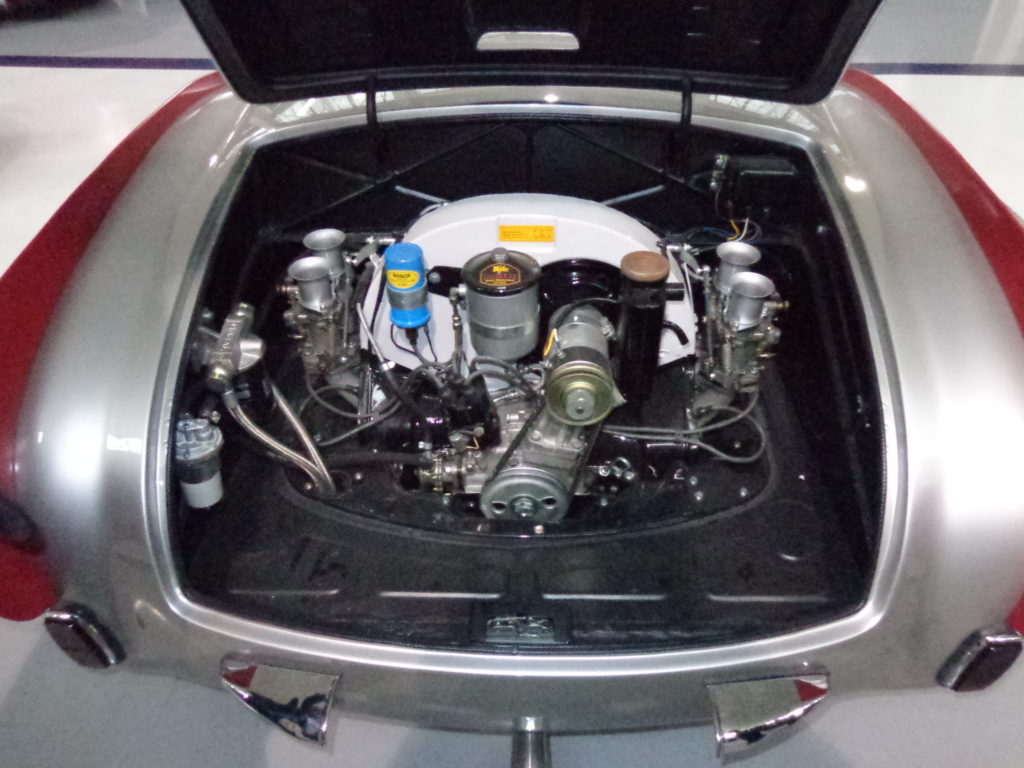 These photos were taken of the prototype in late 2012 during a visit to Zagato.