It wasn’t a good day for this 308 GTS. It appears this 1984 308 GTS has an engine fire that spread quite significantly; although not significantly enough to destroy the entire car. The front end seems to have avoided the fire, but the rest of the car is pretty toasty.  The 308 GTS was produced from 1975 to 1985, and replaced the Dino 246 GT and GTS. The 308 GTS came with a mid mounted 3.0 liter V8 producing 237 horsepower for the American market. The 1984 model was well into the steel-bodied era, which increased weight by 331 pounds. The earlier fiberglass cars weighed only 2315 pounds. 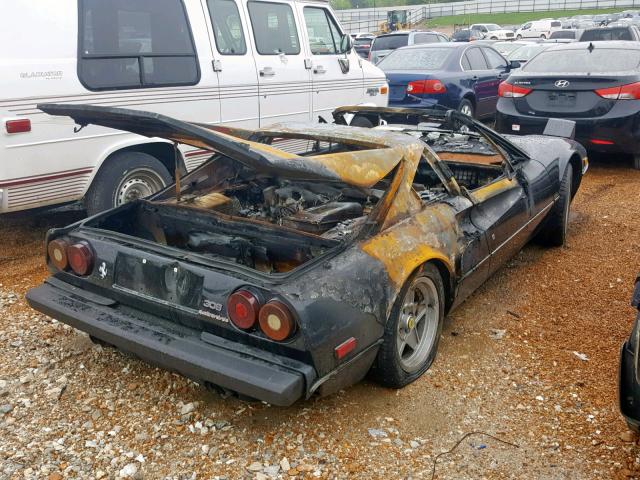 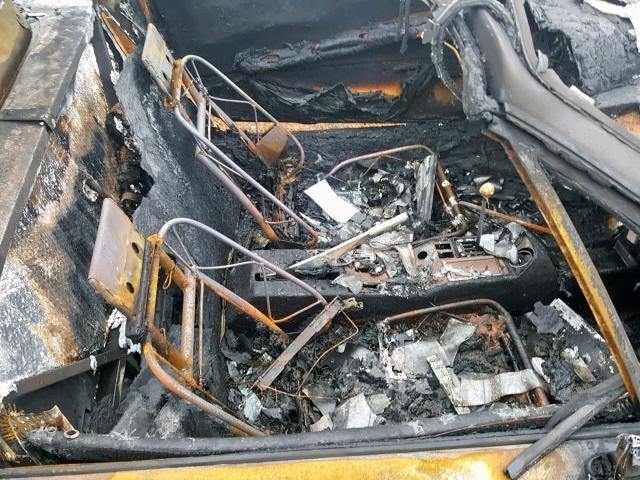 Clearly this car doesn’t have much use, save for the front clip which could potentially be sold for parts. The current bid is just $3950. At the very least, this would be a cheap way to say you’ve “owned a Ferrari.” 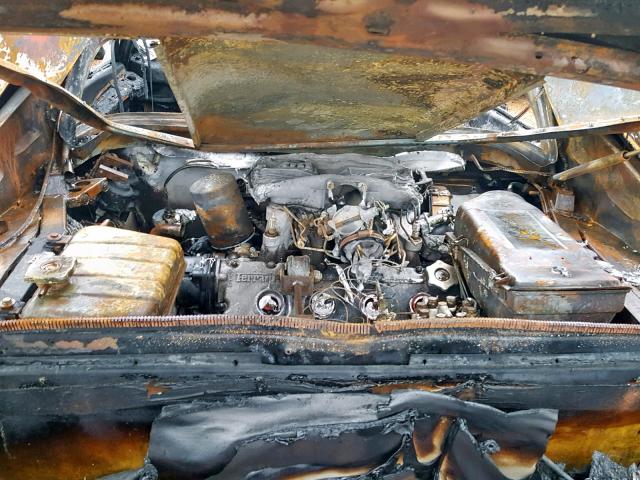 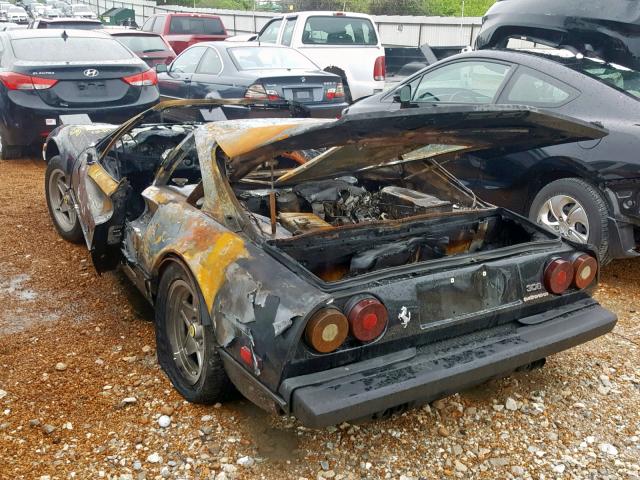