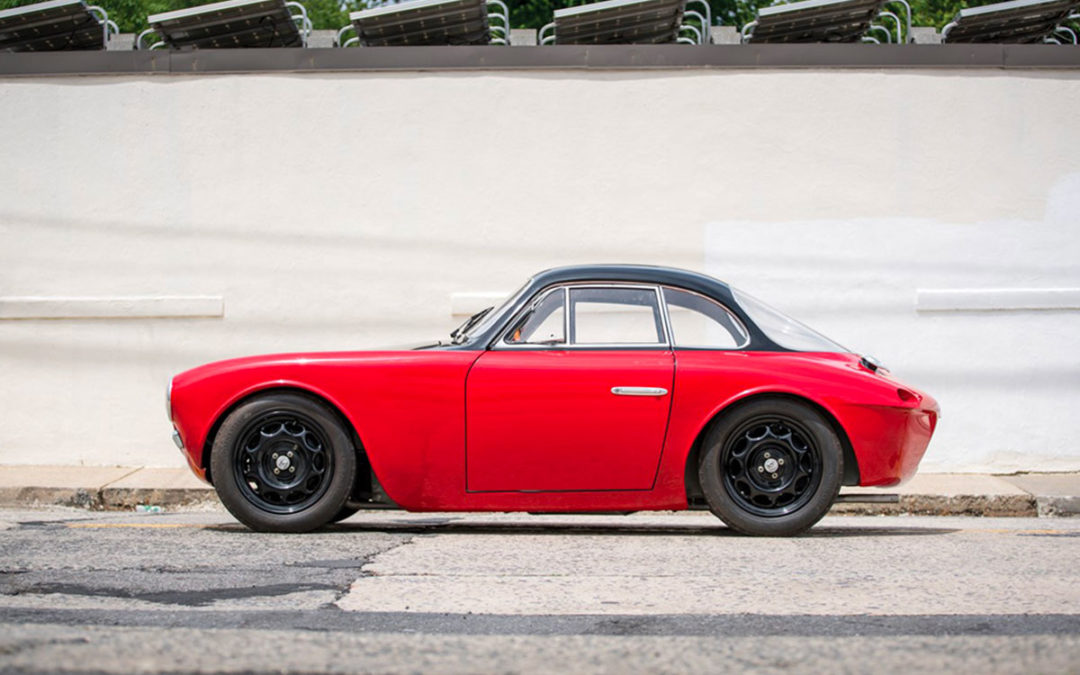 Moretti Gran Sport chassis 1290S has been reunited with her matching number engine.

This Gran sport was sold by the famous west coast racer Ernie McAfee in 1953. By 1955 the
original engine and car had parted ways. The car seems to have had a Crosley engine installed.

We believe the Moretti engine was installed in a special called the Knight Moretti. The engine
raced in one or more cars from about 1955 to 1962. It then bounced around from one
collectors’ garage to another until we acquired it a few years ago.

Meanwhile the car itself fell into disrepair, was shipped back to Europe where it was restored
then sold in 2016 to a California collector.

A couple of weeks ago a chance conversation with the owner of 1290S uncovered the fact that
we had his cars original engine! A deal was struck in short order

After 65 years apart the two will soon be reunited.

Congratulations to the owner of this wonderful car! The car is better for having been in your
ownership.