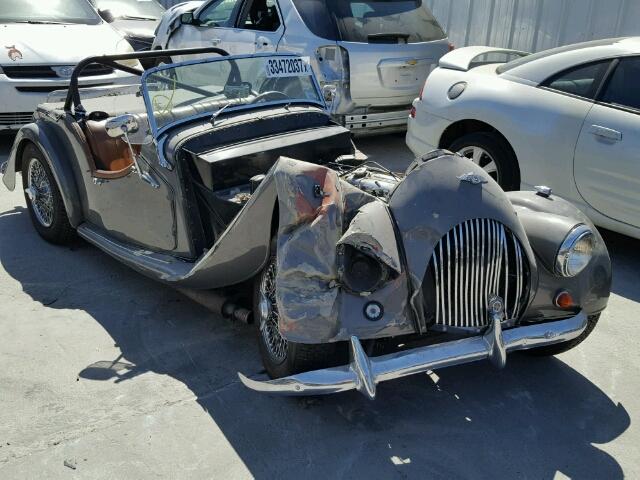 The Morgan +4 is a car manufactured by Morgan from 1950-1969. It was then revived twice, from 1985-2000, and again in 2005. The +4 is a more powerful, slightly longer version of the Morgan 4/4. After 1962, these cars came equipped with a 2.1 liter inline four cylinder motor, built by Triumph. Horsepower output was 105, and considering they only weighed around 1850 pounds, these cars weren’t slow. Morgan’s are unique in many ways, but one of the most interesting is that the frames are made of wood. The chassis is steel as most cars are, but Morgan has been using wooden frames since 1909, and they continue to do so today. This was also the same model Morgan that appeared in the 1989 movie, War of the Roses. That car ended up having a similar fate to this, as it was crushed by a large truck. 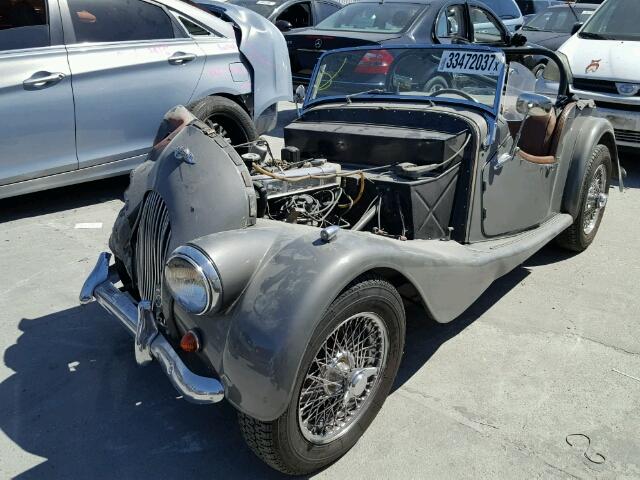 This particular Morgan has seen better days. It surprisingly has only 26,000 miles, and the good news is that Morgan will provide you with any and every part you need to rebuild the car, right down to the chassis and frame. It appears that much of this car is salvageable, as the rear and cockpit are fully intact. The engine also looks like it may have avoided any serious damage. Although Morgan has been pumping these cars out without many changes since the 50’s, they’re cool looking and provide a unique driving experience. Currently bid to just $725 dollars, we hear a potential opportunity knocking! 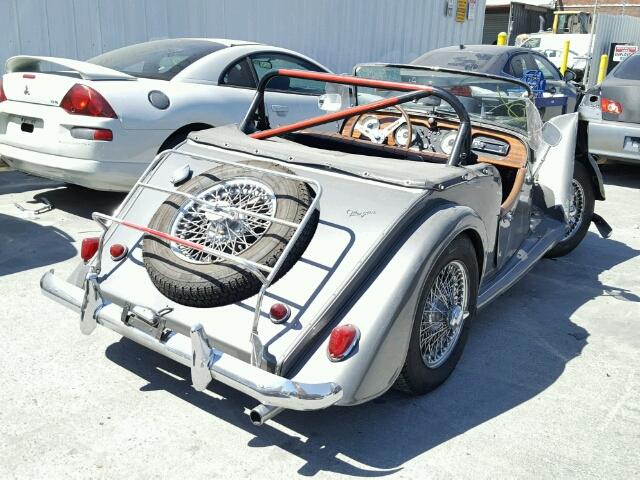 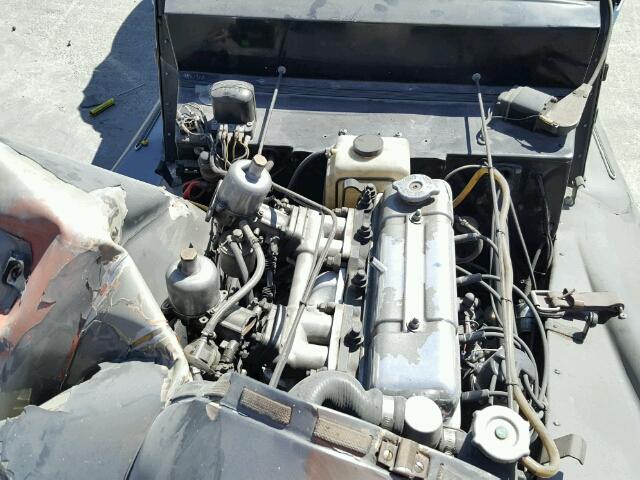 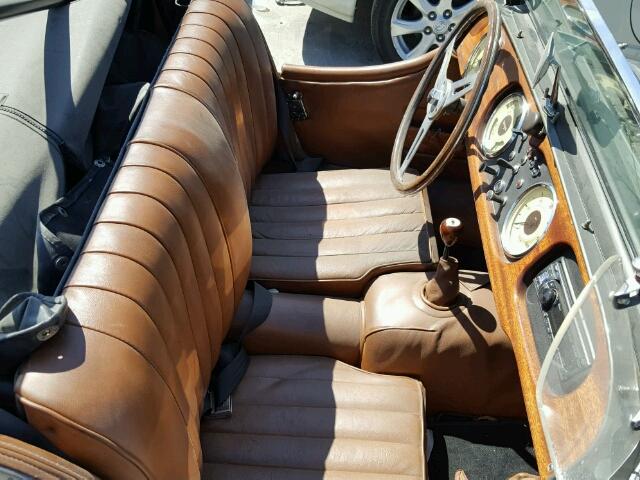