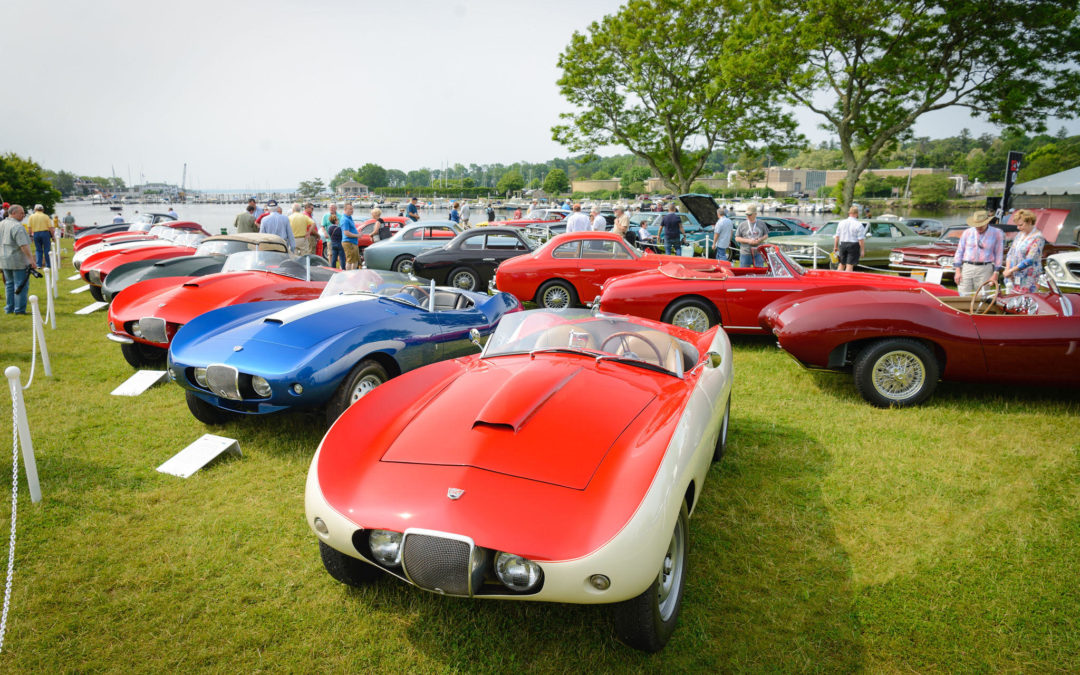 Congratulations to the Greenwich Concours organizers!

Arnolt cars (Bristol, MG and Aston) were featured at the Greenwich Concours this year. There were nine Arnolt Bristol’s on display, six Arnolt MG’s and two Astons.  An incredible turnout. Well done! An interesting array of cars produced by Arnolt and Bertone in the early 1950’s.

If you happen to own one of the cars listed below we’d be happy to open our files and share any old photos, documentation or history details on your car. Please enquire: DanielRapley@RapleyClassicCars.com

Arnolt Bristols that have come thru our hands.

3134  We did not handle this car. but we have a folder of documents & photos for it. 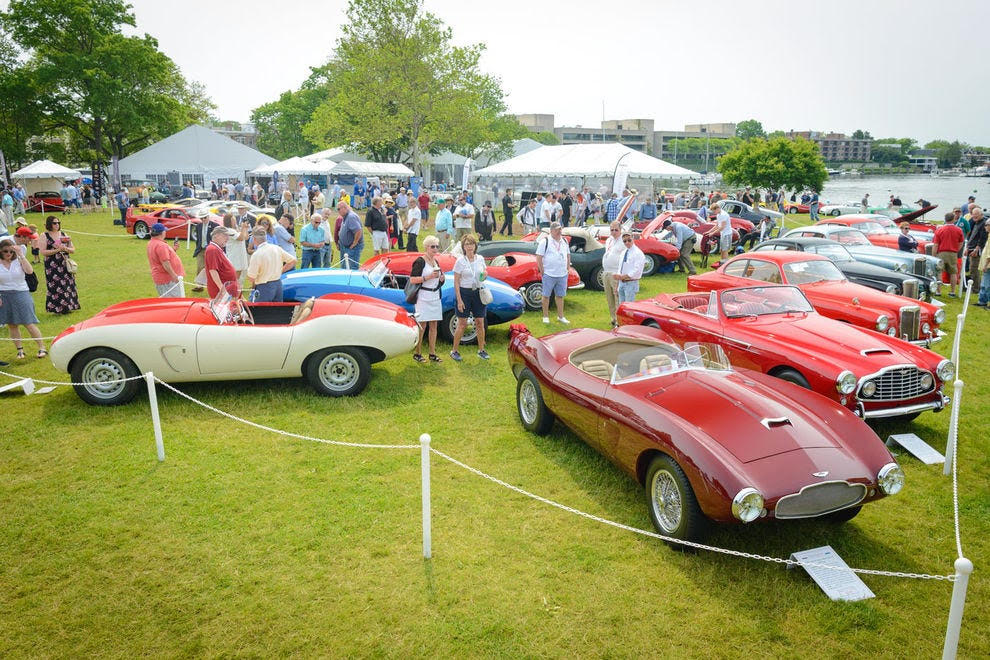