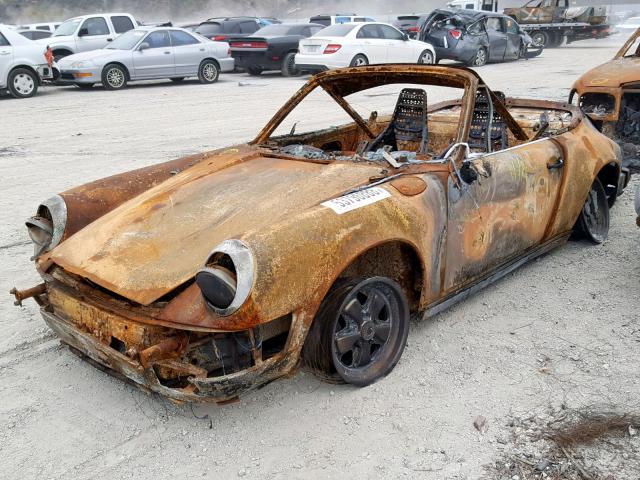 Seriously, this thing is toasty. If you’ve ever wanted to see what an 80’s 911 looks like after being in an inferno, this is it. There’s essentially nothing left outside of the seat frames and the body. These 80’s 911’s are wonderful cars, and as such have been rising in value significantly over the last bunch of years. This one probably won’t see the same appreciation as the rest though. The Carfax reports that this car was actually caught in the recent California fires, the most recent update (4/20) reporting the fire damage. We know there’s nothing to be done with this 3.2 liter Carrera, but we figured it’s pretty cool just to look at the damage. It seems like a lot of the cars in this lot are toasted from the fires, scary stuff! 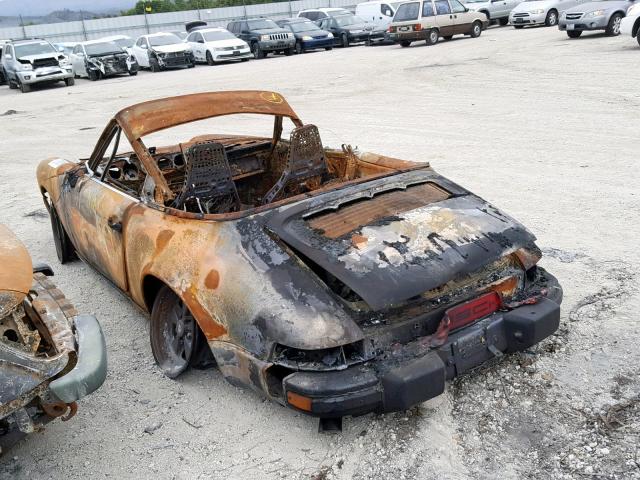 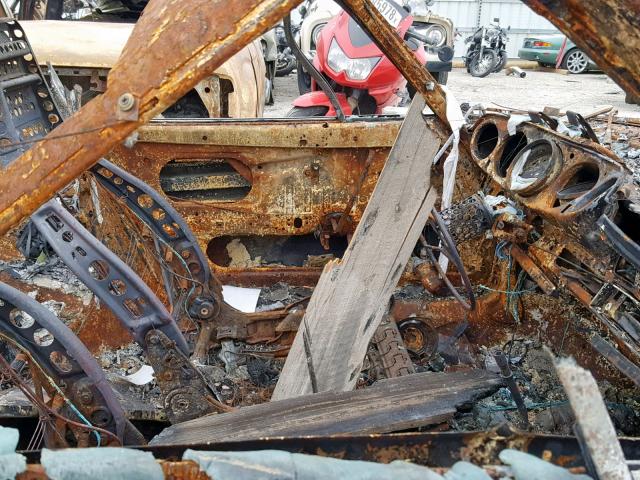 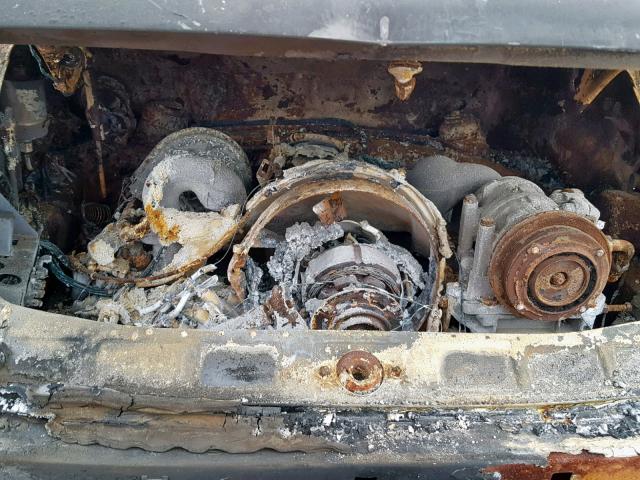