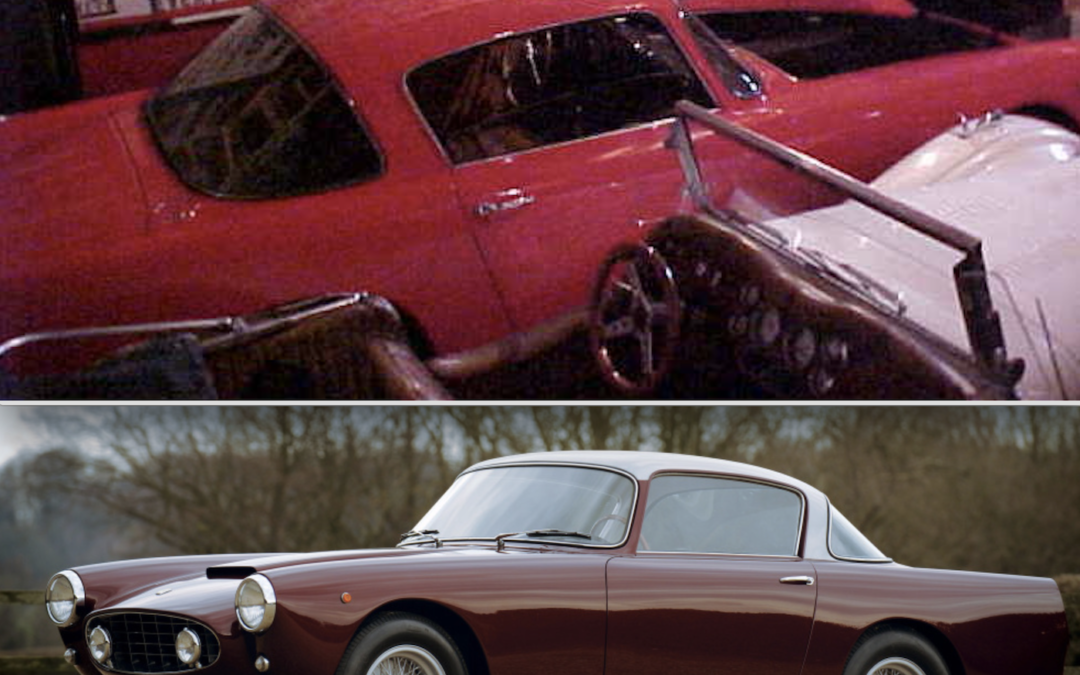 As found in 2003 and, just a few years later, after restoration

In 2003 a friend called and mentioned that there was a lady in Greenwich with the prewar Alvis that she was thinking of selling. “Would you like to visit and make an offer? Oh, and by the way she has some other old cars, she’s someone you should meet”. The answer was obvious.

A few days later I drove down to Greenwich and was introduced to Mrs. Tunick. She was the widow of David Tunick, a very well-known and well-respected collector of important automobiles.

The Alvis, which I had come to see, was a car that didn’t excite me, but what did excite me was the Ferrari they had stored in another building it was a Ferrari Ellena chassis 0817 GT. The car had come into the possession of her husband in the 1980s and appeared to have been sitting for a number of years. A quick inspection showed it to be complete and in need of restoration. I could not find the engine number.

Mrs Tunick was a lovely lady of advanced years. She was very non-committal when it came to selling the Ferrari. I sensed she was shopping the cars to see what interest she could get.

After the sale, the car went to DK engineering in the UK for a mechanical rebuilt and repaint. The car was painted in a handsome combination of burgundy body with a silver roof. 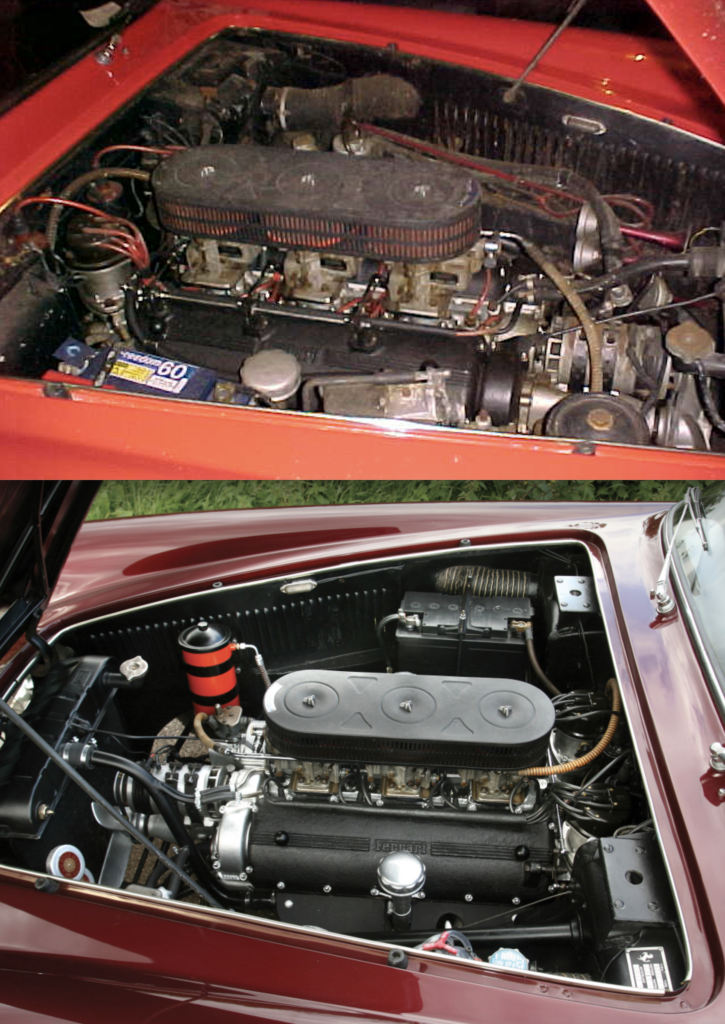 One of the more interesting aspects of this 250GT is the adventure that the engine went on. In the early 1970’s the matching number engine was removed by Chinetti Motors and by the mid 1980’s it had found its way into a 1958 Ferrari 250 TdF chassis 0899GT. A car with a very long and impressive history. The Ellena engine powered that TdF in no less than five Tour de France Auto events from 1993 thru 1997, and two Mille Miglia’s!

In 2009 the Ellena (0817GT) and its matching engine (still installed in the TdF ) found themselves inhabiting the same building at Retromobile in Paris. The Ellena was for sale in the Artcurial auction and the matching number engine (in TdF 0899GT) just down the hall on a dealers’ stand.

In 2013 the right thing happened when the car and original engine were reunited. Congratulations to the owner for pulling that off, enhancing the originality and value of the car.

More photos from its time sitting in 2003. 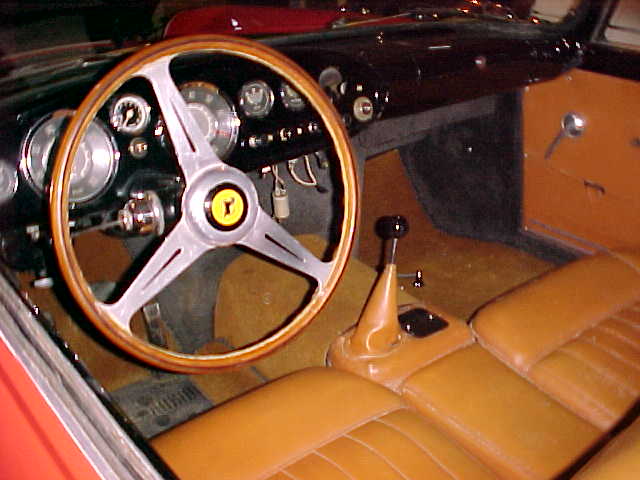 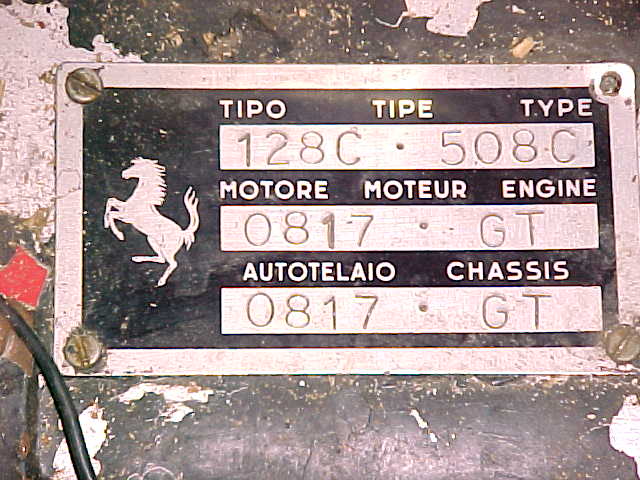 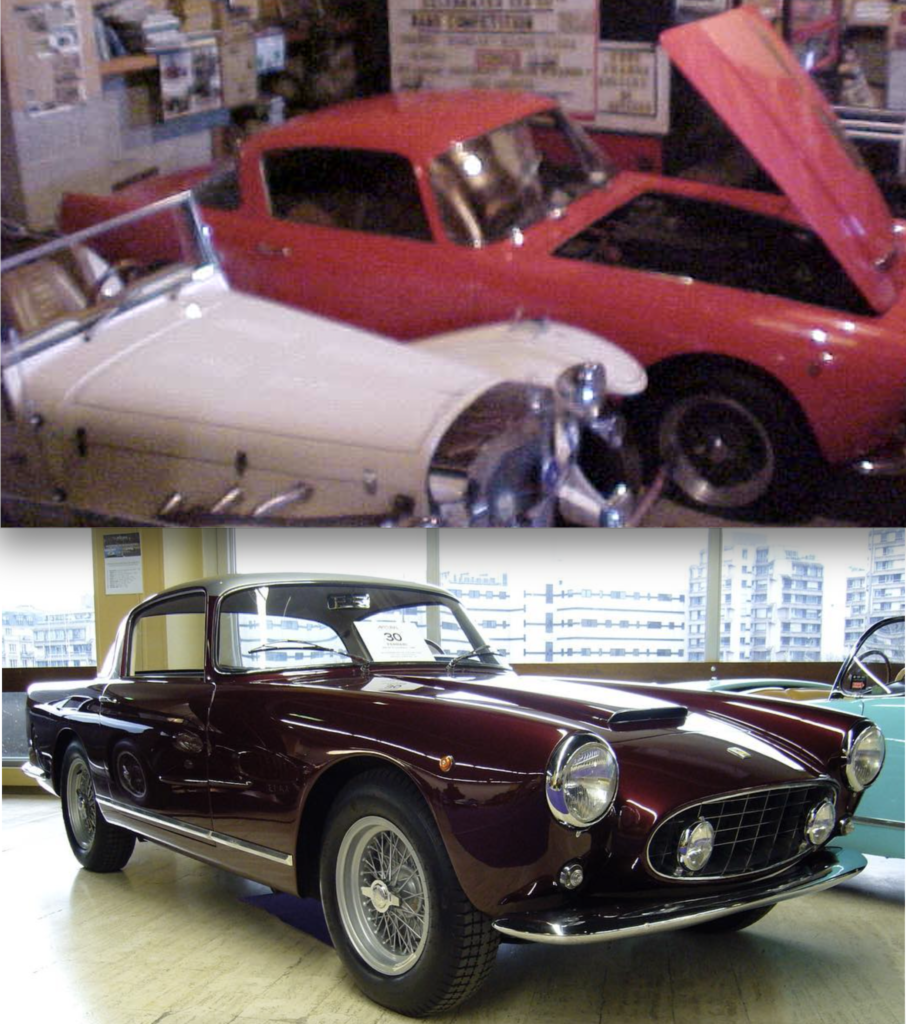 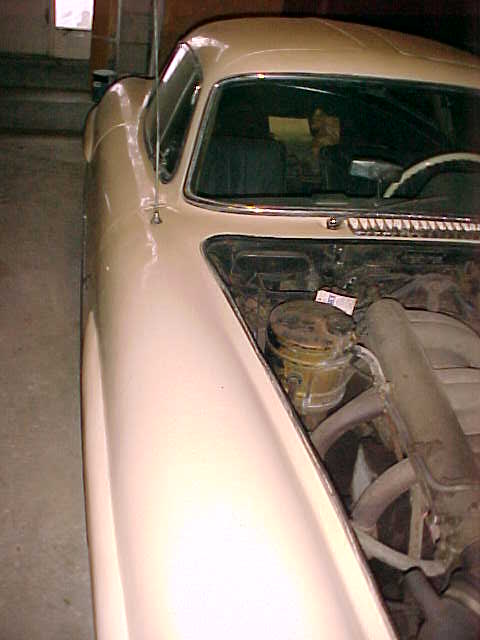 Also inhabiting the same property was an unrestored 300SL Gullwing. But that’s a story for another day. 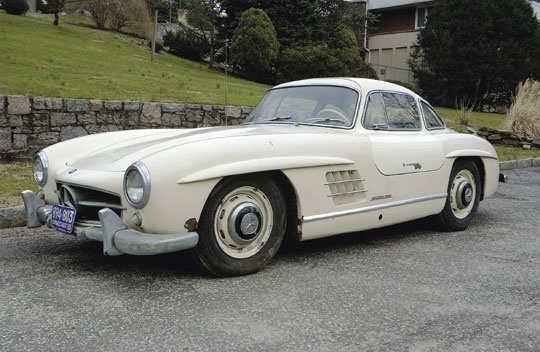