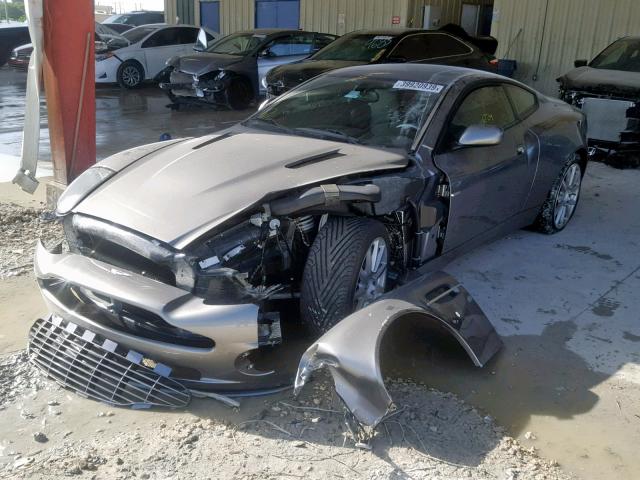 The Aston Martin Vanquish S was the flagship Aston Martin in 2005; a grand touring masterpiece. With a 5.9 liter V12 up front, the Vanquish S made around 500 horsepower depending on the year. There were only 1086 produced for the entire production run. The Vanquish was so cool, that it was the James Bond car in 2002 in Die Another Day.

One of the unfortunate aspects of this particular car is that is has an electrohydraulic manual transmission, which basically means an automated manual. Those have never been very good, and although they get the job done, a manual transmission was an option on these, and one that would make the car feel much less dated. Having said that, there’s no doubting the beauty these cars possess, or raw sound that these cars pump out. Some of the features that set this Vanquish S apart from the standard Vanquish are the Sports Dynamic Package which incorporated sportier suspension, steering, and brakes. The S also has a slightly better drag coefficient, and some styling cues. These cars were good for a 0-60 run of 4.8 seconds and a top speed of 200 mph which is impressive to say the least.

Clearly this Aston has seen better days, as there is damage to the much of the car. It looks salvageable but we can only imagine parts are hard to come by and very expensive. It’s a shame to see a low mileage car (less than 7000 miles) in this state, but we’re sure the owner enjoyed every moment up until the very last! 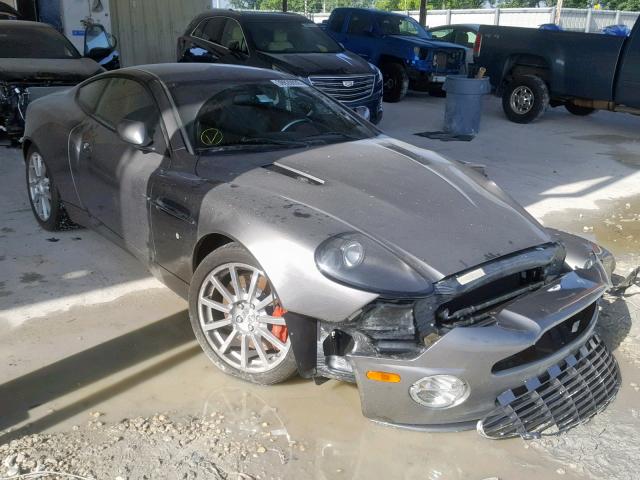 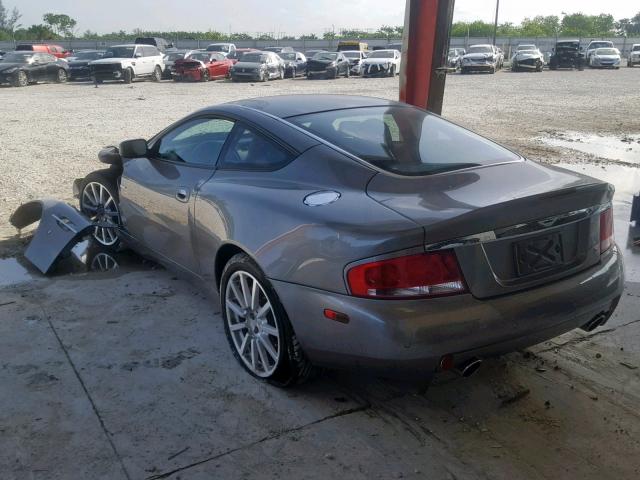 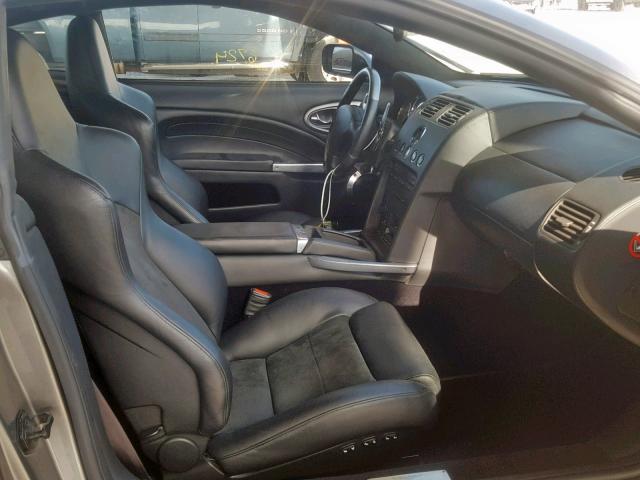 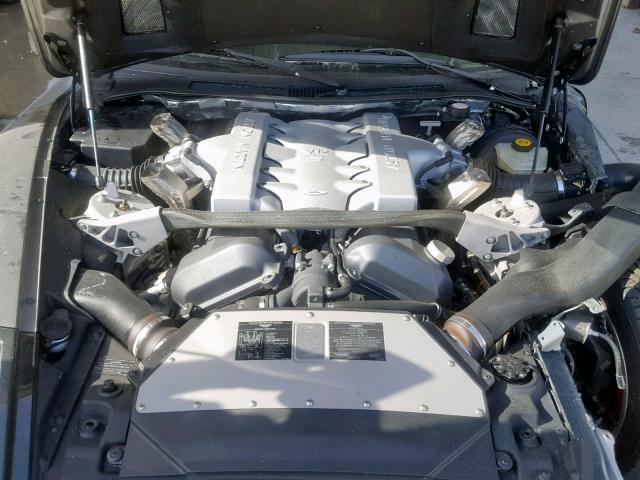