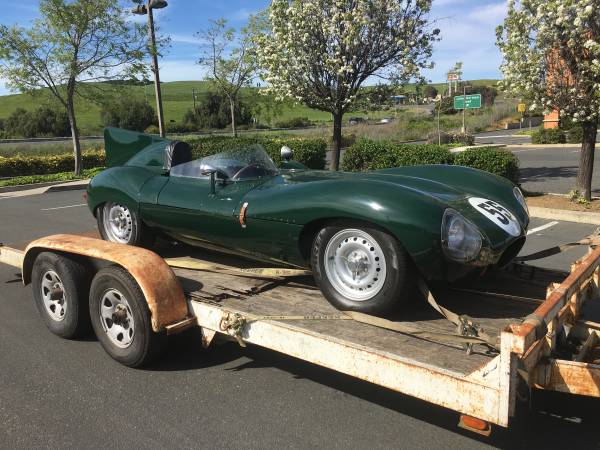 The Jaguar D-Type was designed from the outset to be a Le Mans winning racer. There were only ever around 87 cars completed, which includes the XKSS, factory D-Type race cars, and customer cars (of which there were 53). They started out using a 3.4 liter six cylinder motor, which was later bumped to 3.8 liters, and subsequently reduced to 3.0 liters to adhere to the Le Mans rules at the time. This particular car has a 4.2 liter inline six from 1968 XKE, which made 261 horsepower in stock form (the ad does not say if it has been modified in any way).

The seller notes that this recreation was made in the 1960’s in England, but does not say who built it. It was raced at some famous tracks across the United States like Sears point, Laguna Seca, and SF Grand Prix. It has a fiberglass body, with some aluminum paneling. The seller states that the car starts right up, and runs well. These replica’s can be a blast to drive. A good way to go if you don’t want to spend all your millions on one car!

Check it out here on Craigslist in San Francisco Bay: https://sfbay.craigslist.org/nby/cto/d/napa-1955-jaguar-xkd-replica-race-car/6914291744.html 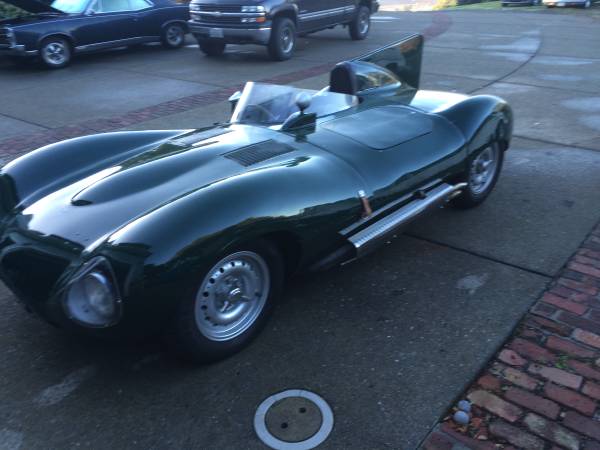 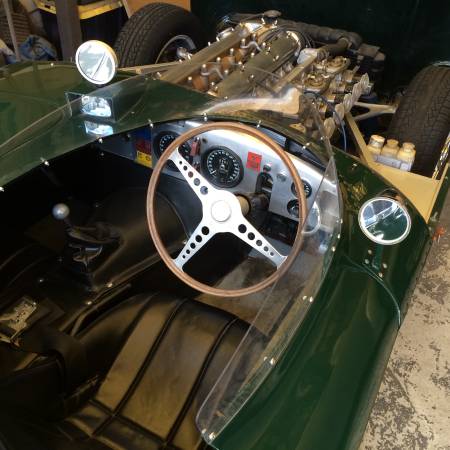 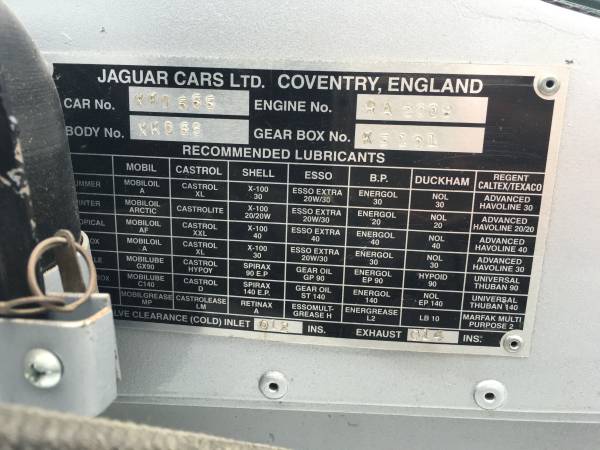