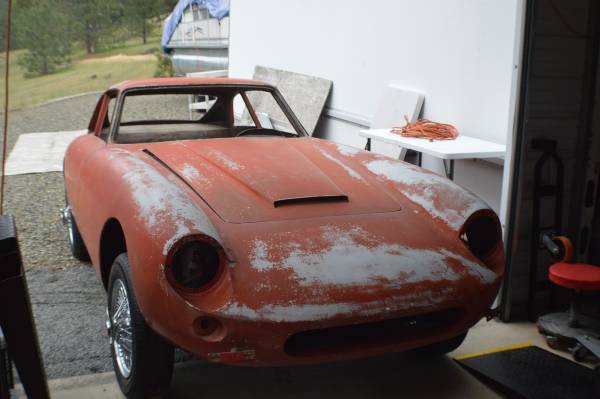 Apollo was an American car maker out of California that manufactured coach built cars from 1962-1964. The concept was dreamed up by Milt Brown who wanted to have an American competitor in the GT car space, which was dominated by European manufacturers. The Apollo’s coachwork was carried out by Intermeccanica. These cars came equipped with an American powerplant; a Buick 215 (or 300) cubic inch V8 producing around 225 horsepower in the 215 cubic inch guise. The base price at the time was $6000. 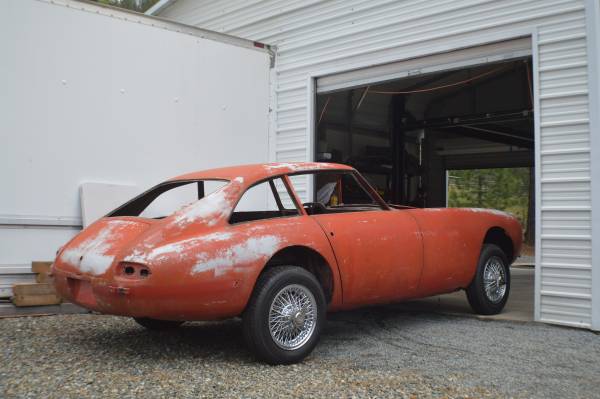 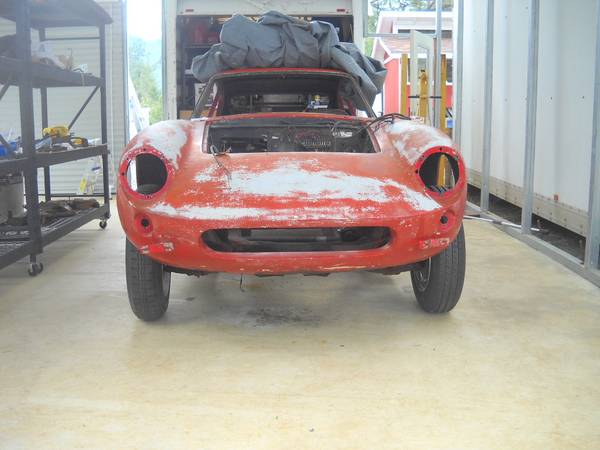 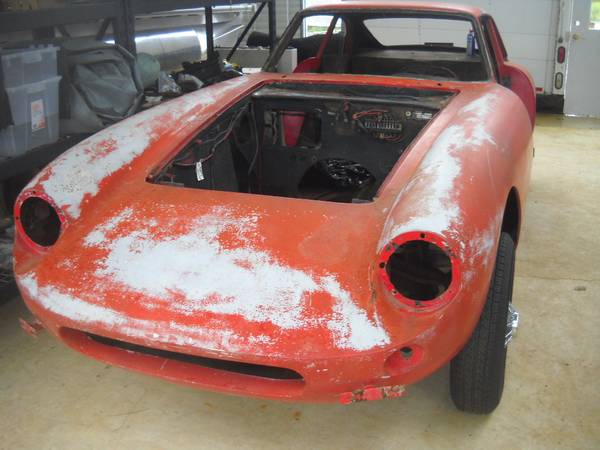 This particular car is an interesting example as it is very original. Right now it is just a shell, but the glass, original Buick V8 and transmission, all trim, basically everything you’d need to put it back together is provided. This car is one of the 300 cubic inch cars which means it has a bit more get up and go. This would be a cool project to take on as it doesn’t seem like you’d need much else to get started. When done up these cars truly look almost as good as the Ferrari’s of the period, at a fraction of the cost. 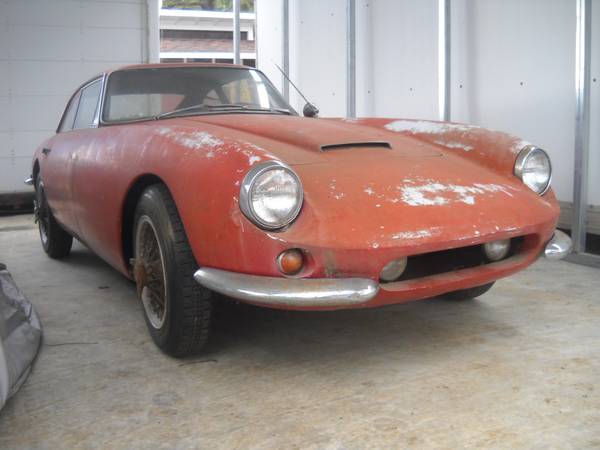 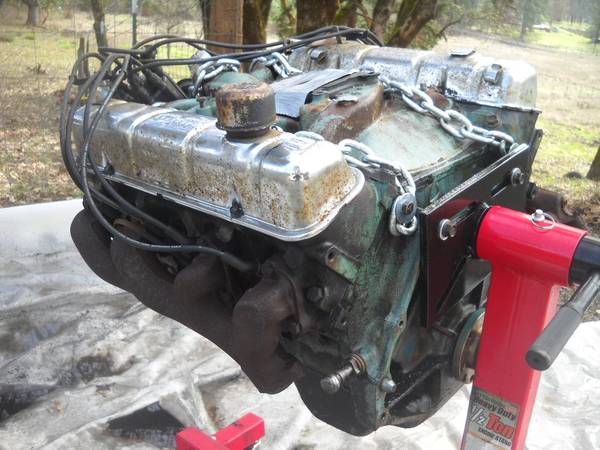 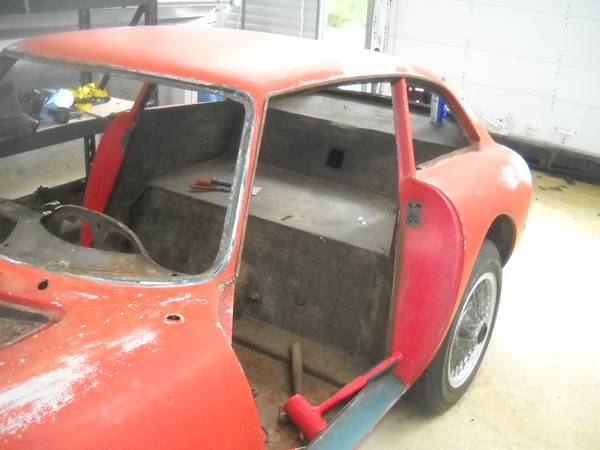