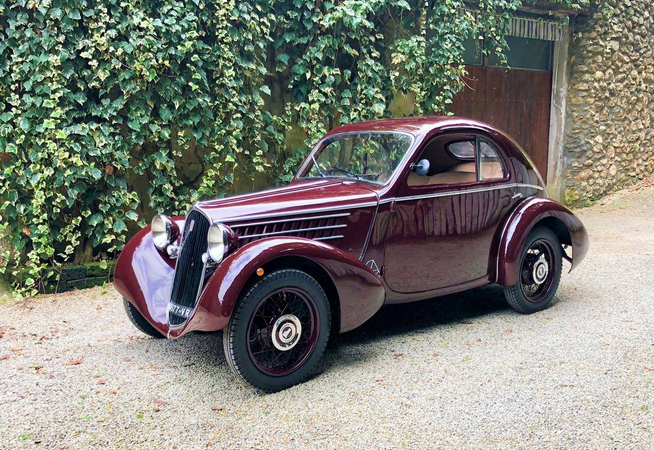 The Fiat 508 was the run of the mill Fiat in 1930’s Italy. Fiat made 113,000 from 1932-1937! Having said that, this Fiat 508S Balilla was not a run of the mill 508. It was purpose built for competitions, which is clear from its aerodynamic and slippery design cues. These cars competed in the like the Mille Miglia (where Scuderia Ferrari raced a convertible version) and other such events. The Berlinetta Aerodinamica was a rare style of the 508, with only eleven being built. Fiat was able to make 36 horsepower in these cars through a revised cylinder head design, and new carburetor. This particular car has had the same owner since 1981. It is apparently quite an original car, but does not have the original engine, and has been resprayed. It also benefits from rebuilt front and rear axles, new brakes, shocks, fuel lines, and all new engine belts. The ad doesn’t give any pricing details, but a similar car sold at an RM Sotheby’s auction for 381,000 Euros in 2018. 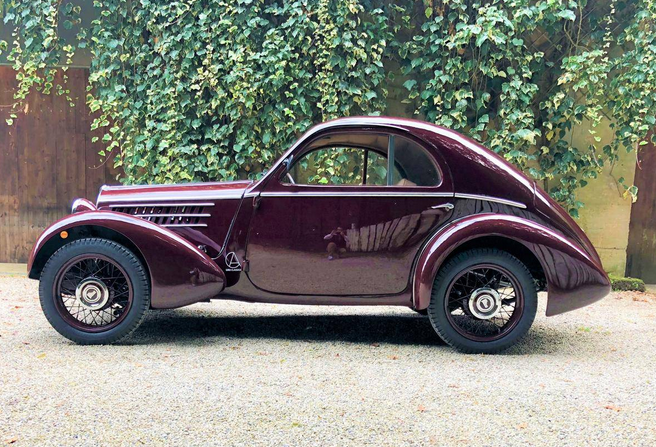 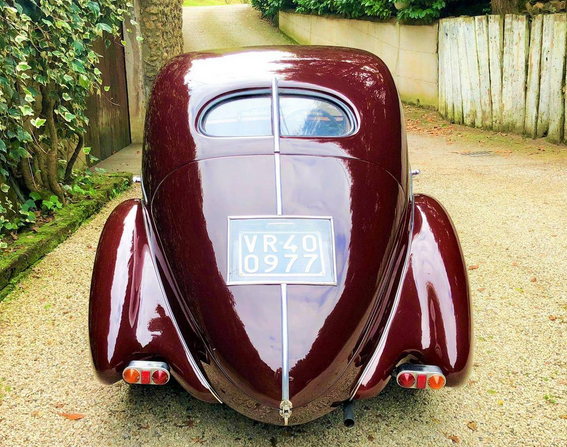 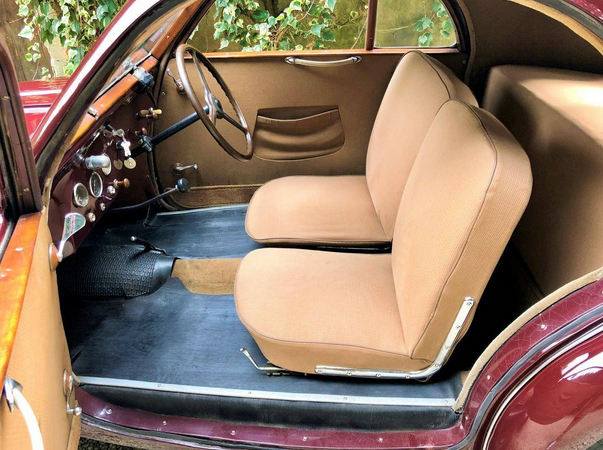 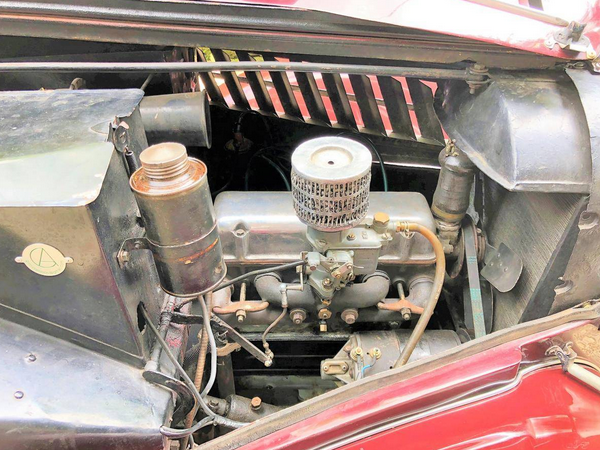