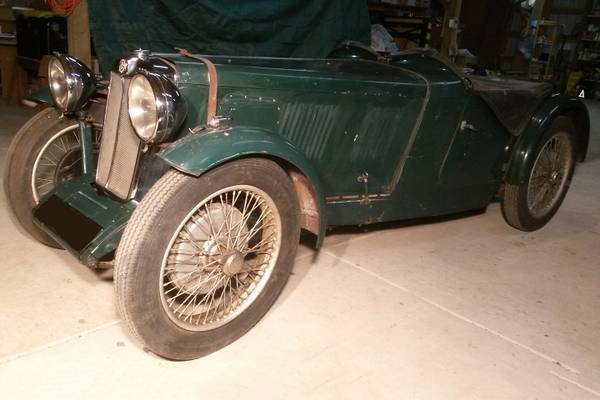 The MG F2 is a rare six cylinder roadster, produced for just one year in 1932. These cars were unique for their long hoods and “big” six cylinder motors, which apparently sound quite lovely. The motor was 1271cc and produced between 37-47 horsepower depending on valve timing (later cars were more powerful). This was enough to propel the car past 70 mph. These cars came equipped with a non-synchromesh four speed manual transmission, which drive the rear wheels.

This particular car seems to be in the hands of a knowledgeable seller. They claim that the car has been garaged for the last 60 years, and has had the same owner for that period too. There is some surface rust here and there but overall it is a clean example of a car of which there were less than 1250 produced for all models (F1, F2, and F3). The seller also says that there may have been only 40 of these specific models produced, with less still left. The engine turns over freely but has not been started in 60 years 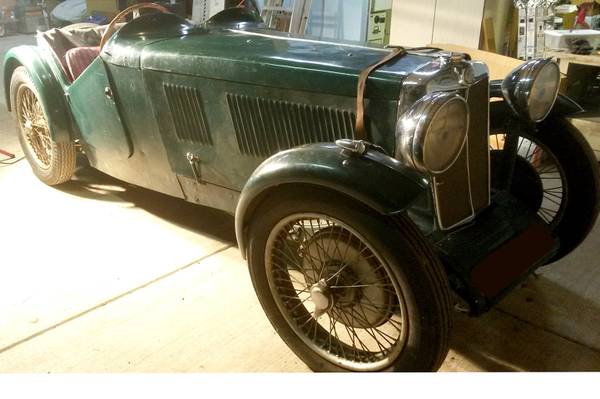 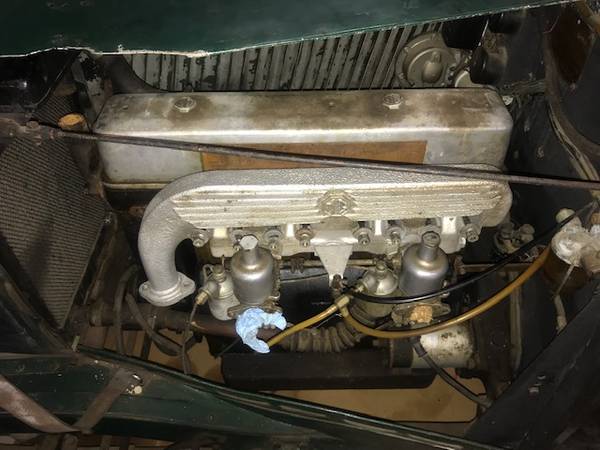 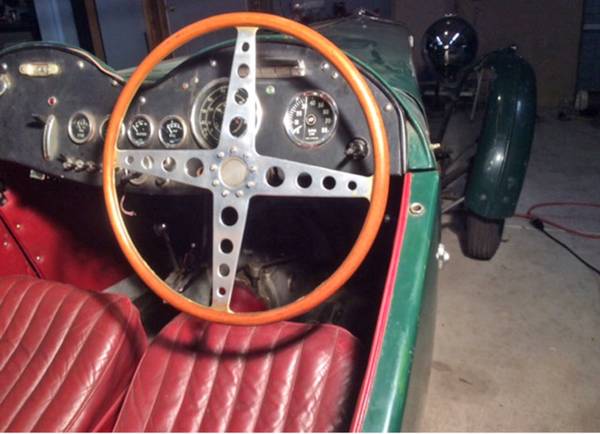 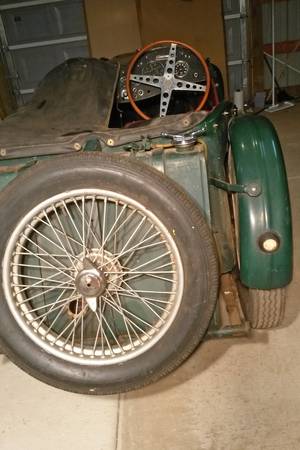 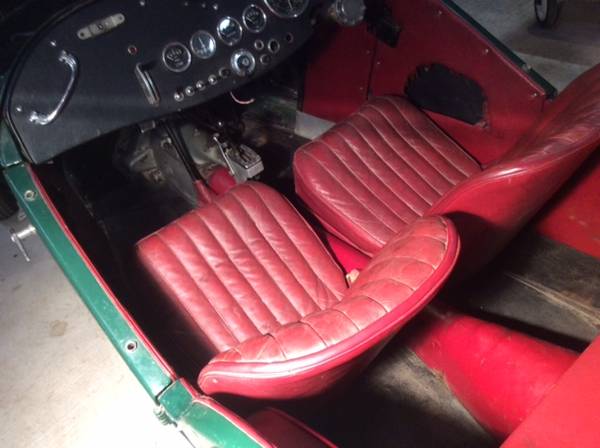 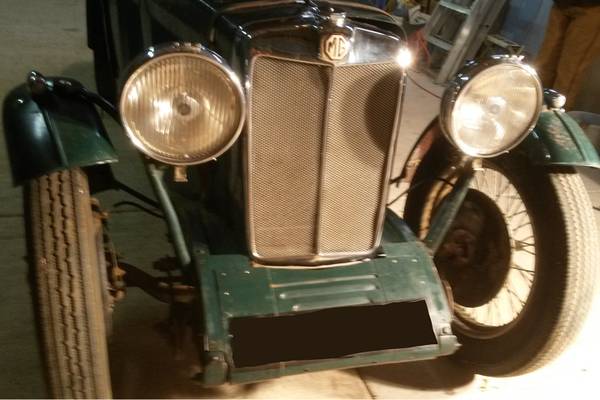