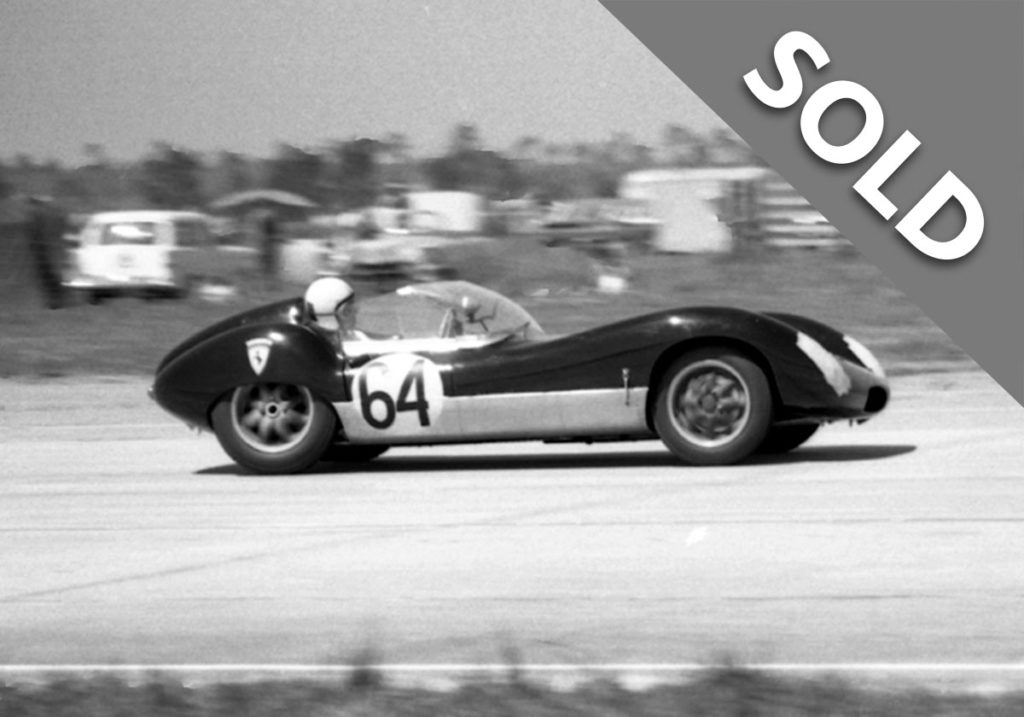 Built by Lola in 1960 and supplied to Charlie Kurtz in FIA specification  for the 1961 Sebring 12 hours where it won it’s class.

Denise McCluggage in her Ferrari leads the Lola of Charles Kurtz through the Webster Turns. (Photo: John Mahall)

Chassis BR-23:  The Sebring winner. As she sits today.

Available for the first time since 1979.

She has seen relatively light work over the years.  Last ran in the VSCCA Pittsburgh GP of 2009.

She comes with paperwork from Lola attesting to her Sebring history. Unbroken chain of ownership.

Written up in the Lola MK1 book by Pratley.

Here is the history as written up in the book: Lola’s first. The definitive history of the Mark 1.

The current owner purchased it from Dick Scott in 2017.

Paperwork that came with the car also indicate ownership by Stanley Nowak of  World Wide of Cars Inc. 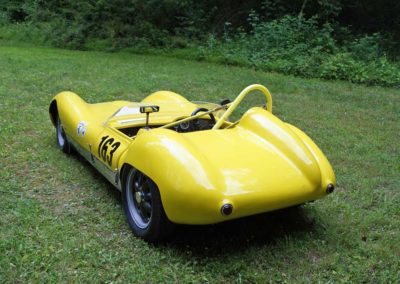 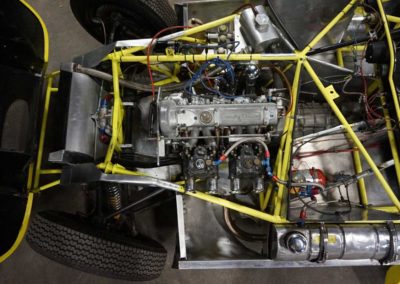 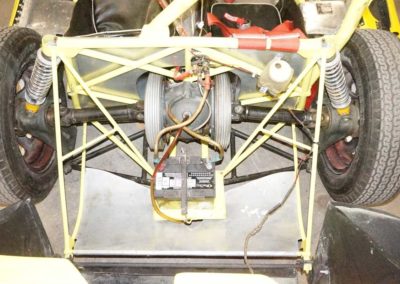 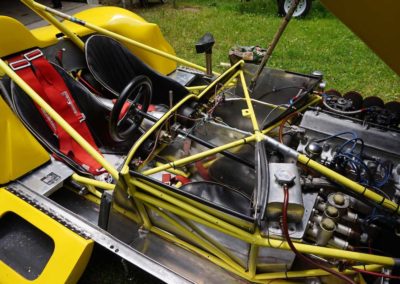 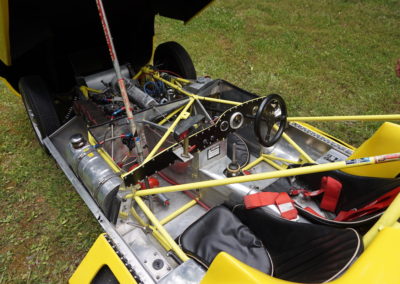 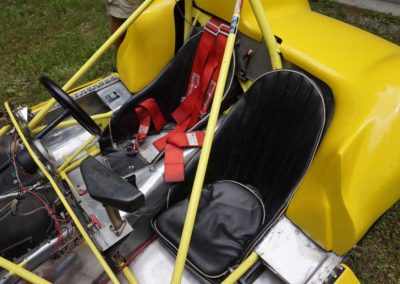 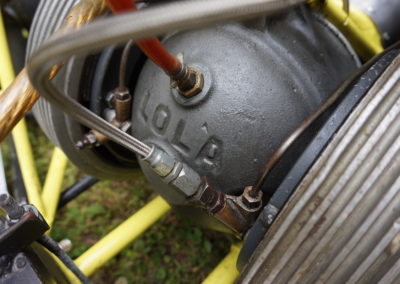 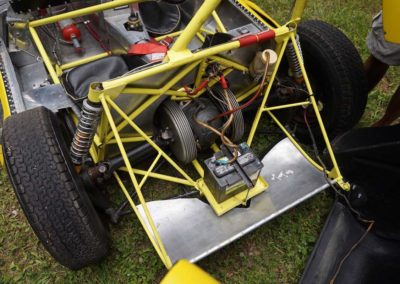 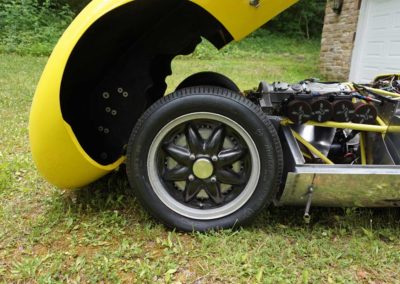 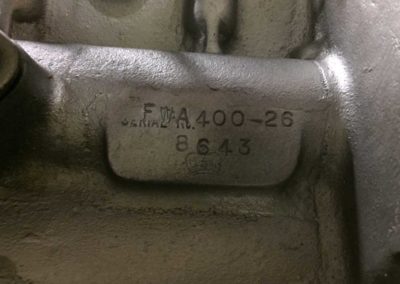